President Of European Jewish Congress Moshe Kantor: “Creation Of The State Of Israel Is The Greatest Achievement Of Diaspora Jewry In Europe And The World Over, And We Are Proud Of It” 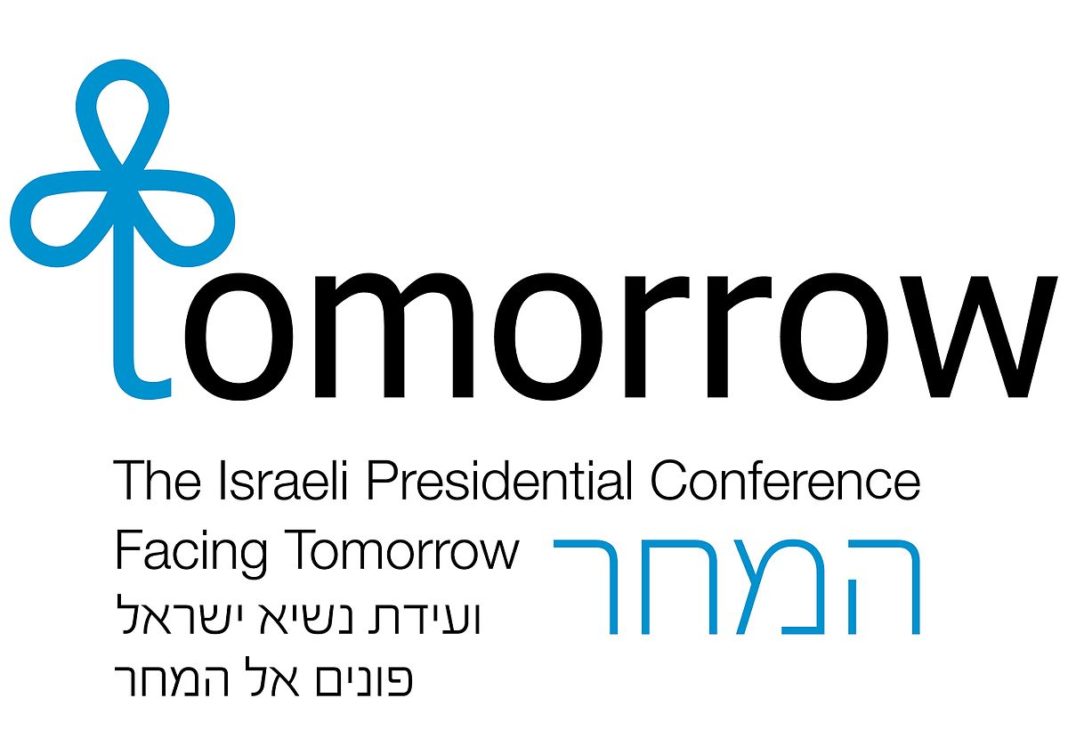 In his message to the delegates of the conference, the President of the European Jewish Congress (EJC), Moshe Kantor, said:

“European Jews, together with all other Diaspora Jewry, have created the State of Israel and this is our biggest achievement ever. Today, we must think only about how we can strengthen our beloved state, and Israelis must think about how they can strengthen our communities as well. There is an urgent need for this to be addressed as the European Diaspora includes more than 2.5 million Jews in 42 vibrant and active communities.

The reality of today requires that European Jews care not only about the preservation and security of Israel, but also the way it is treated by the rest of the world. This must be the leading priority of the European Diaspora.

That is why the EJC’s main task for today is to implement the following programs:

2. Fighting universal threats and dangers from enemies of democracy who are building nuclear weapons infrastructures, such as what is taking place in rogue states like Iran and Syria;

4. Counteracting assimilation of Jews and reviving Jewish traditions in 42 countries of Europe;

5. Strengthening the unity of the Jewish people and supporting the State of Israel.

The main beneficiaries of all these programs are European Jewish Diaspora and the State of Israel.

The creation of the State of Israel is the greatest achievement of Diaspora Jewry in Europe and the world over, and we are proud of it, for it was created for Jews all over the world.

Moshe Kantor is visiting European Jewish communities within the framework of the 60th anniversary of Israel celebrations. During the last month, the EJC president and leadership visited the communities of Slovenia – which currently holds the European Union Presidency – Macedonia and Italy, where they met with the Heads of State and the leadership of the Jewish Communities.

The European Jewish Congress is the most influential political Jewish organization representing the interest of over 2.5 million Jews, living in 42 countries of Europe.