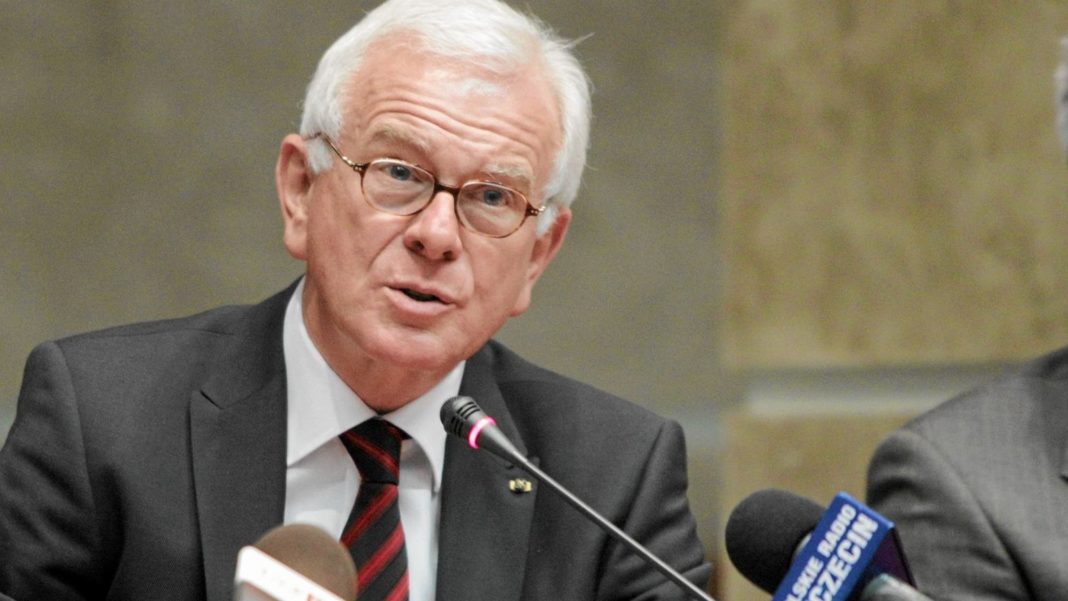 (Brussels, 1 July 2008) – The European Jewish Congress (EJC) today completed a series of meetings with EU top officials to discuss issues of concern to the European and Jewish Communities. The delegation, headed by EJC President Moshe Kantor, included the President of the Belgian Jewish Communities Joel Rubinfeld and EJC Secretary General Serge Cwajgenbaum, among others.

On the issue of Iran, the delegation emphasized that talk about Israel’s alleged preparations for an attack on Iran is not in the best interest of Israel or the wider international community. The delegation was pleased with the latest decision to stiffen economic sanction against Iran but expressed concern about their implementation. The EJC urged the EU to proactively enforce the implementation of the sanctions, stating that the actual implementation is far more important then the declarative decision alone. The latest data regarding the increase in trade with Iran of European industries is very concerning.

At the meeting with Jacques Barrot, the teams discussed cooperation on an issue of mutual concern – promoting tolerance and fighting anti-Semitism and explored ways to effectively address the issue.

President Kantor stated after the meetings “We are encouraged that Europe is taking a leading role in addressing the Iranian threat, however at the same time acknowledge the importance for Europe to enforce the sanctions in the strictest manner if it wishes for the Iranian regime to accept the incentive package.”