In Response To The Berlin Holocaust Memorial Attack. Statement Of The European Jewish Congress 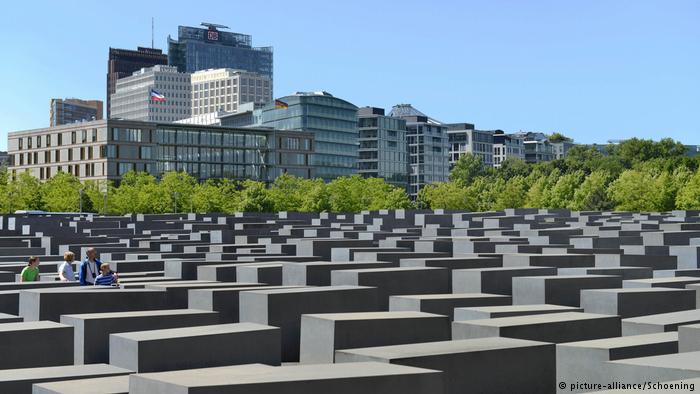 Following the desecration of the Holocaust Memorial in Berlin, as well as recent acts of anti-Semitism in numerous countries in Europe, the European Jewish Congress calls upon the EU country members to strengthen the existing legislation against racism and anti-Semitism.

“We urge the European Union leadership to implement the legislation against racism and anti-Semitism and to promote a policy of tolerance and education in the EU. This is the most fitting response,” said Moshe Kantor, president of the European Jewish Congress. “Condemnations of these attacks need to be backed up by strong actions and governmental policies. The EJC is committed to developing tools and educational programs that encourage tolerance and understanding in Europe.” Kantor added. “The lessons of the Holocaust are universal ones, which serve to remind all of humankind of the dangers inherent with hatred, intolerance and ignorance.”