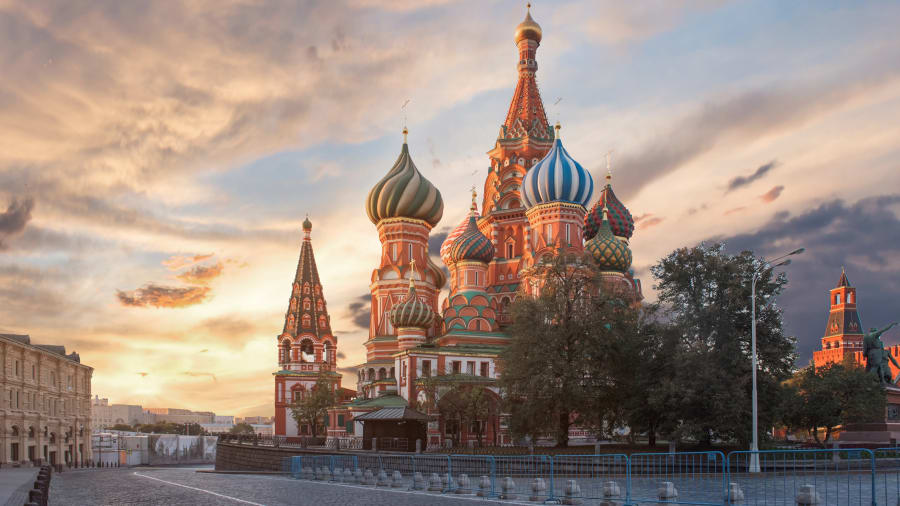 Guests were welcomed by rabbi and RJС Presidium member Dovid Karpov, who explained the meaning of the High Jewish Holidays celebrated in the autumn, such as Rosh Hashanah, Yom Kippur, Sukkot and Simchat Tora, which was the occasion for the session.

In a speech to RJC and EJC members, President Viatcheslav Kantor said he was glad that the new format for the Business Club has given it a new impulse for development. Kantor also told about RJС activities and described in detail the preparations for several major projects executed with RJС support.

“This series of commemorative events is very important now that the generation that survived World War II is passing and people are starting to see the lessons taught by history as somehow trivial,” noted Kantor.

Kantor reported on further plans related to the execution of the Babi Yars of Russia commemorative and documentary project. The goal of the project, which is being carried out by the RJC, the European Jewish Foundation and the Scientific and Educational Holocaust Centre, is to systematize data on Holocaust victims in Russia. According to Kantor, the Museum of the Jewish Legacy and the Holocaust at Poklonnaya Gora, created under the RJC’s auspices, will be an important element of the Babi Yars of Russia project. This year, approximately 27,000 Russian schoolchildren have visited the museum, added Kantor.

The evening ended with an enjoyable cultural presentation featuring performances by groups supported by the Russian Jewish Congress as part of its support for Jewish culture in Russia.