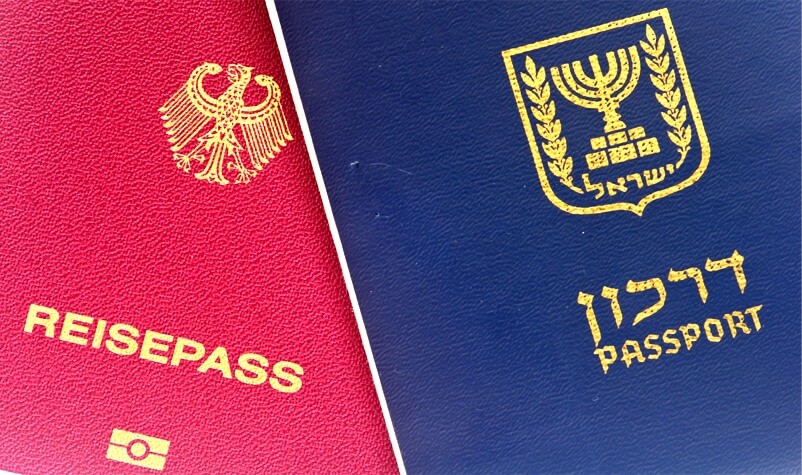 The Russian Jewish Congress (RJC) believes that this move will promote dialogue between the nations and represents an important milestone in Russian-Israeli relations.

The removal of visa requirements will eliminate the remaining barriers to progress in diplomatic relations, economic cooperation, cultural and humanitarian dialogue.

“This is a very important and responsible initiative on the part of our political leaders, which demonstrates their understanding of the state interests of Russia and Israel and the individual interests of many Russians who have historical, family and business ties with Israel. I believe this move will be most appreciated by Russians who live in Israel,” says RJC President Viatcheslav Kantor.

Kantor stated that the major force driving the removal of visa requirements, which goes into effect on September 20, has been greater mutual understanding and trust between the governments of both countries and the success of many Russian-Israeli initiatives and projects in the fields of education, science and arts, coupled with improving political relations and increasing economic cooperation.

The RJC welcomes the new visa-waiver programme and is convinced that this initiative will promote further dialogue and accord between Russians and Israelis. Visa-free travel will help millions of Russians obtain a better understanding of today’s Israel, its concerns and problems.