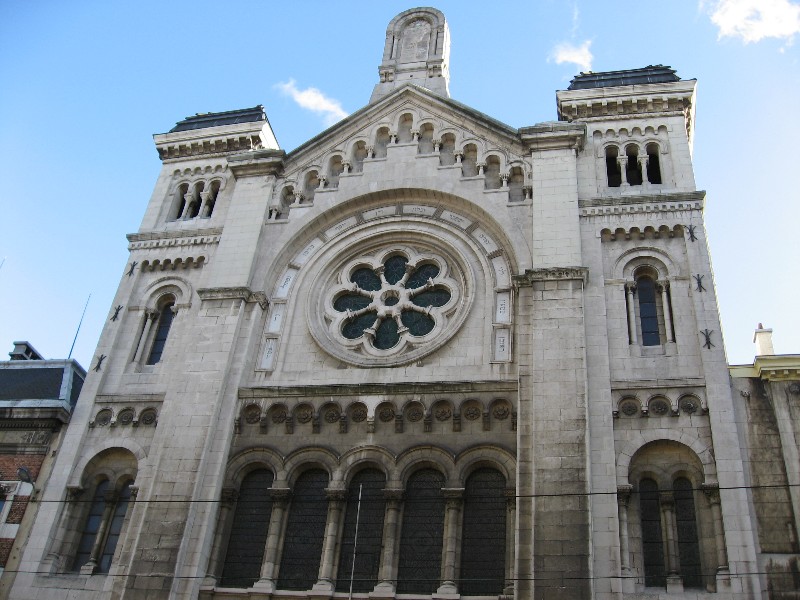 On October 6, 2008, President of the European Jewish Congress Viatcheslav Kantor met in Brussels with leaders of local Jewish organizations. The meeting brought together over 50 senior members of the Belgian Jewish community to discuss xenophobia, education, commemoration and the future of European Jewry for more than three hours.

The briefing also touched on the nuclear threat and the cooperation of European states with rogue nations. Representatives of the Belgian community listened to a report on the activities of the International Luxembourg Forum on Preventing Nuclear Catastrophe and on EJC legislative initiatives aimed at promoting tolerance and fighting racism, xenophobia, extremism and anti-Semitism.