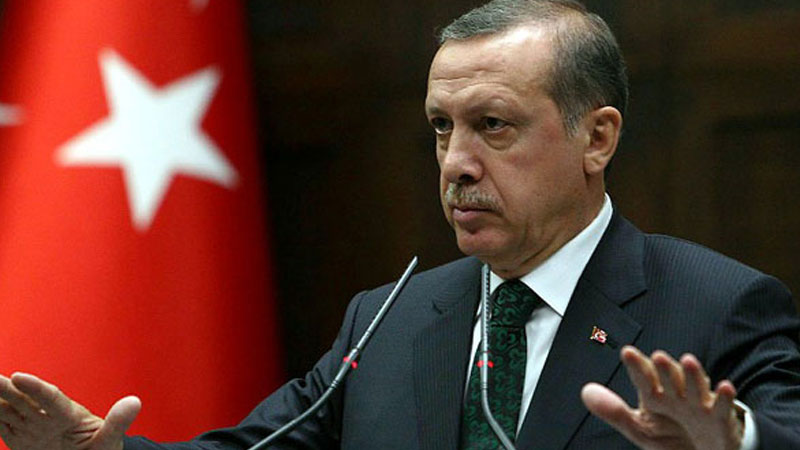 Amongst the many topics of discussion were calls for Turkey in its new position as a non-permanent member of the United Nations Security Council to take a leading role in stabilizing the Middle East, especially in light of the threat posed by the Iranian nuclear program. The EJC also discussed the idea of an annual inter-faith dialogue, the Turkish authorities’ role in undermining anti-Semitism and racism and Turkey as a bridge to Central Asia for the Jewish community.

The EJC has applauded the Turkish efforts to assist in bringing peace to the Middle East. Turkey’s close strategic alliance with Israel has allowed it to become an important conduit for discussions bringing the different sides together for negotiations. The Turkish officials acknowledged that there is a great will for peace on the Israeli and Syrian side and asked the EJC to assist in maintaining this movement towards peace.

The Turkish Prime Minister also said that they would be happy to assist with the negotiations for the release of captured Israeli soldier Gilad Shalit.

However, the EJC considers it vital for the Turkish authorities to prevent military hardware from Iran passing through its territory on its way to Lebanon to assist Hezbollah. European Jewish communities are extremely worried about the growing nuclear threat emanating from Iran and hope that Turkey in its new role on the Security Council will push for regional stability and dialogue.

Both the EJC delegation and the Turkish officials expressed concern over the Iranian military nuclear program and agreed that it was in neither Turkey’s nor Europe’s interest that Iran amass nuclear weaponry. It is hoped that in its new position on the Security Council, Turkey will seek practical ways to prevent a nuclear Iran.

The delegation also noted to the Turkish officials that Syria has close ties to terror organizations.

European Jewish Congress President Moshe Kantor stated that Turkey is a model of tolerance and represents an open and modern form of Islam. The EJC attested to the fact that the European day of Jewish Culture is celebrated annually in Turkey where synagogues and other Jewish institutions are open to the general public.

President Gul in turn spoke of the strong ties between the EJC and Turkey, which the President regarded as important. The Turkish President agreed to send Turkish representatives to two of the EJC initiatives, the European Council on Tolerance and Reconciliation (ECTR) and the International Luxembourg Forum on Preventing Nuclear Catastrophe.

The ECTR is a non-governmental organisation, which is comprised of eminent European elder statesmen, Nobel Peace Prize laureates and other world renowned individuals for their achievements in promoting tolerance. The Luxembourg Forum is the largest expert institution of its kind, uniting leading world-known experts on nuclear non-proliferation and arms control.

Another issue that was raised in the meetings was Turkey’s efforts to combat anti-Semitism. Turkey has been active in the fight against anti-Semitism and this was exemplified by the Minister of Culture’s recent efforts in banning anti-Semitic literature that was presented during the Frankfurt Book fair earlier in the month.

However, the EJC has expressed to the Turkish authorities that there remains a lingering anti-Semitism in Turkey. This is especially so in the Turkish media and it is hoped that the authorities will act to impede the spreading of this hatred.

It was also felt that Turkey would be an excellent choice to host a permanent inter-faith dialogue between Muslims, Jews and Christians. The EJC is looking for Turkish official support for this important initiative and hopes to hold an inaugural event in 2009. President Gul gave his blessing to such an event.

Foreign Minister Babacan spoke of the similarity between the Turkish and Jewish people. Babacan saw in the Jewish experience a good example for Turks who wish to fully integrate into Europe but maintain their identity.