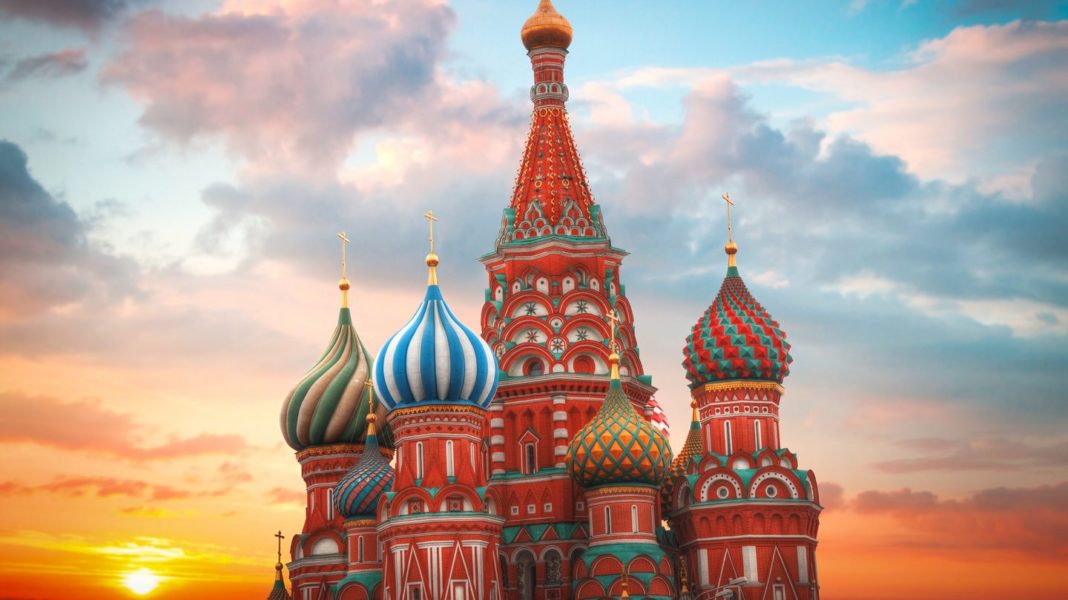 The Russian Jewish Congress delivered a formal holiday address for National Unity Day, celebrated in Russia on November 4. National Unity Day was instituted as an important way to review the past, stop dividing people into red and white and focus on creating a new Russia. The message of the day is to promote creating alliances, resolving disagreements and learning to think beyond the lines that divide people into groups

The seizure of Kitai-gorod by Minin and Pozharsky army which began the expulsion of invaders from Moscow is an example of the unity of all ethnicities and classes. Our society needs the National Unity Day. The holiday’s message is universal – the appeal for uniting, resolving disagreements, abandoning division into friends and foes.

Unfortunately, certain groups want to define national unity as Russian ethnic unity. Their nationalistic manifestations strike at the very foundations of Russia’s existence, including its vital diversity. The principles by which Russia’s many ethnic groups, cultures and faiths coexist have evolved over the centuries, making our country unique. Within its current boundaries, Russia can only continue to exist as a multinational state. From this perspective, nationalism is an anti-Russian policy. Manifestations of radical right-wing ideology, including nationalist marches, have the potential to be extremely dangerous.

The people who join in the Russian March under the Russia for Russians! slogan and the people who give the Nazi salute are not the only representatives of the radical right movement in Russia. Bitter, marginalized adolescents are not the only source of nationalism. Sadly, according to the polls, such negative demonstrations represent a sentiment that is shared by many people. Many Russians highly disapprove of those who are different, and this sentiment is worsened by social and economic woes.

Xenophobia flourishes when the government is indifferent to violence against its citizens. Law enforcement agencies tend to label racially motivated incidents as petty disturbance of the peace, a practice that must be discontinued because it gives offenders a sense of impunity and provokes new crimes. We urge law enforcement agencies to show more integrity in solving hate crimes and give such crimes adequate legal treatment.

The Russian Jewish Congress stands firm in its conviction that ethical and religious bias is intolerable in a modern democratic society. Our position is founded on the tragic experience of the Jewish people. Nationalism is a social decease. Unfortunately, sometimes the cure costs millions of lives.