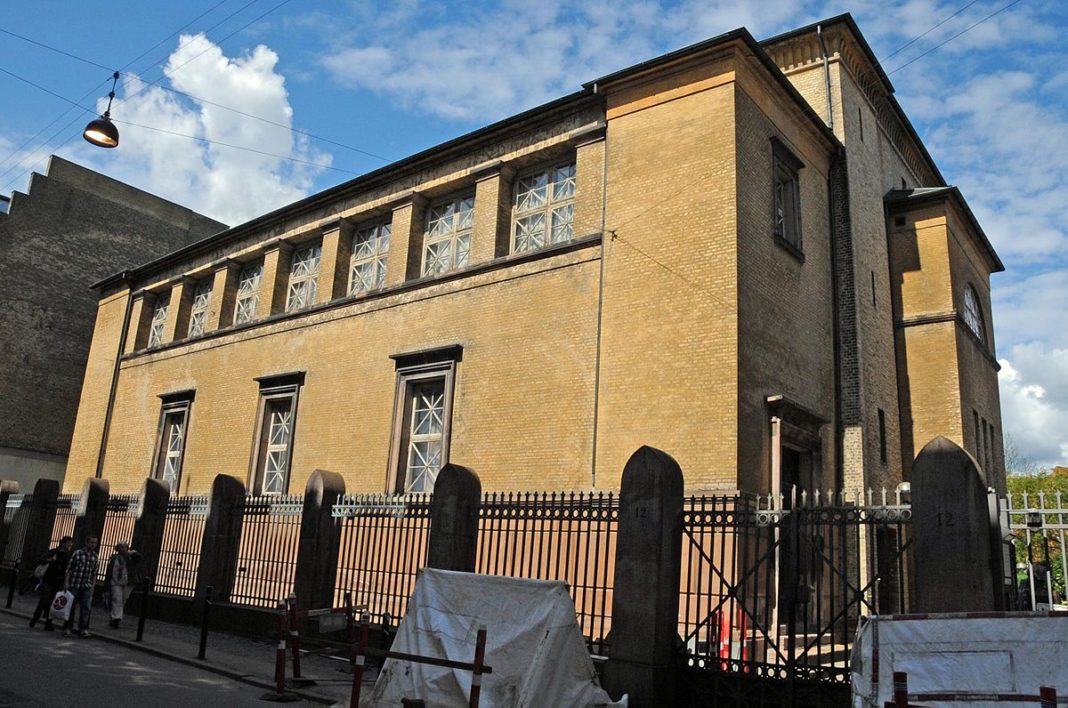 In his address at the 175th anniversary of the Great Synagogue in Copenhagen, the President of the European Jewish Congress declared that smaller Jewish communities are especially important to the Diaspora.

“The Denmark population, as well as that of Israel, is 5 million people. Danish Jews are an example of unity and cultural identity,” Kantor said.

The EJC President also mentioned that next week all of Europe will hold commemorative events to mark the 70th anniversary of die Kristallnacht.

Kantor emphasised “These events remind us that we should be extremely careful even today, given all the things that are going on in the world now. These are common challenges today and common threats for us to deal with. Over 20 countries belong to the so-called rogue countries, where nuclear organisation is going on, including of course Iran and North Korea.

“I’m glad to report that 47 communities in Europe, including the Danish community, join their efforts to implement several extremely important initiatives. In 1996, the UN declared November 16 the International Day for Tolerance, which has not been observed yet.”

Kantor went on to say that this year the European Jewish Congress, working jointly with the Council of Europe, the European Parliament and the European Commission, is co-organising Day of Tolerance events. These events happen to fall on the anniversary of die Kristallnacht.

Earlier this year, the EJC established the European Council on Tolerance and Reconciliation (ECTR), presided over by the former President of Poland Aleksander Kwaśniewski.

On November 10 in Brussels, the ECTR is presenting the Convention on Tolerance in Europe, as well as the first result of the Council’s work – the White Paper on Tolerance, a publication detailing the achievements of European countries in promoting tolerance. The White Paper will focus on positive rather than negative trends in Europe.

In his speech, Kantor stated “You have to study a minimum of 20 years to get a PhD – it’s the same with tolerance. It’s not just a matter of beautiful declarations.”

According to Kantor, contemporary society needs systematic education and in-depth research into the range of problems associated with tolerance. “That is why we appreciate the involvement in our programs of all European institutions and cooperation with their heads, Mr. Barroso, Mr. Pöttering and Mr. De Puig,” the EJC President stated.