The European Jewish Congress Calls For The Resignation Of The President Of The U.N. General Assembly 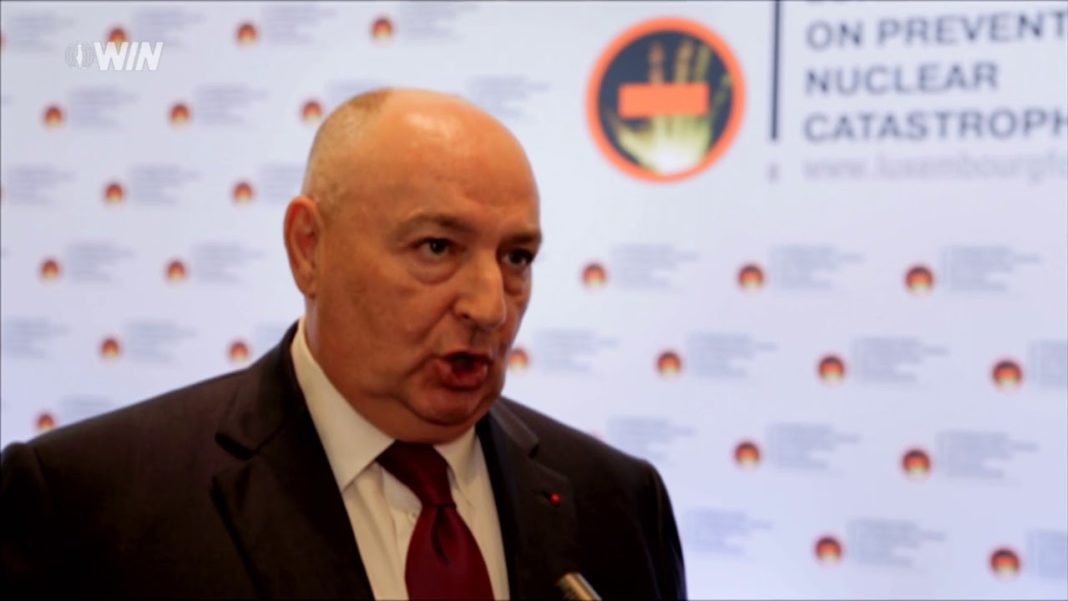 The European Jewish Congress (EJC) denounces the anti-Semitic and anti-Israel comments made by Mr. Miguel d’Escoto Brockmann – a suspended Catholic priest who is president of the United Nations General Assembly – on the occasion of the UN Day of Solidarity with the Palestinian People.

The EJC strongly condemns the most intolerable of all his comments, where he accuses Israel of “crucify[ing] our brothers and sisters [in Palestine].” Such hate speech and anti-Semitic vitriol tarnishes the image of the United Nations and erodes the credibility of an international body that has been established on the ashes of World War II.

The EJC considers Mr. Brockmann’s accusation of Israel as an apartheid state to be unacceptable. The UN General Assembly revoked the comparison of Zionism to racism in Resolution 46/86 in 1991.

The EJC calls upon the UN General Assembly to publicly denounce these comments and demands that it remove Mr. Miguel d’Escoto Brockmann from his position immediately.