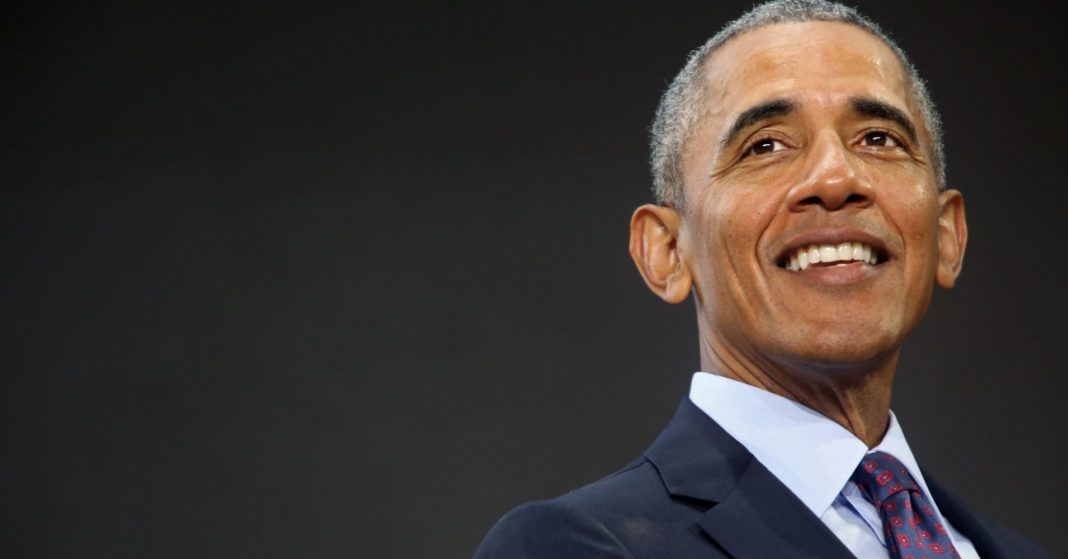 Most Jewish leaders offered U.S. President Barack Obama a blank check of praise for his decision not to participate in the Durban II racism conference, especially in light of Monday’s tirade against Israel at the podium by Iranian President Mahmoud Ahmadinejad. But not all.
Morton Klein, president of the Zionist Organization of America, was one of the few who did not give a five star gold rating for Obama’s decision, made barely 48 hours prior to the start of the conference.

In an exclusive interview with Israel National News, Klein said, “Of course American did the right and obvious thing not to participate in a racist and anti-Semitic and frankly evil conference. But it was troubling that America would have participated if the Durban organizers had simply met a couple of additional criteria that America requested. And that’s even though [Iranian President Mahmoud] Ahmadinejad was a vice chairman of this conference and a major speaker at this conference. And it was even though he is a proclaimed Holocaust denier, and makes all kinds of statements against Israel and against America. They would have participated.

“This was troubling to me,” he said. “They have singled out Israel for human rights abuses, they accuse Israel of lies. That’s the issue. And had the conference met a few more criteria, despite the fact it is being led by Iran, Cuba and Libya, all haters of Israel and America, they would have participated anyway. That’s a problem,” he said.

The Black Caucus of the U.S. Congress had expressed its deep disappointment with the Obama administration’s last-minute decision not to attend the conference – a fact that Klein said he found even more disturbing.

“First of all, I have trouble with the whole idea of a Black Caucus. These Congress people are supposed to represent all Americans, not just Black Americans.” Klein was also troubled by what he said appeared to be a double standard applied by Black legislators.

“It is deeply troubling to see the insensitivity of these Black Congress members to the Durban conference’s hatred against Jews in Israel,” he commented, “especially in light of the fact that Blacks for so many years experienced hatred against their own people. They should be publicly chastised.”

U.S. Deputy Ambassador Alejandro Wolff told reporters after Ahmadinejad’s appearance at the conference, “I can’t think of any other word than shameful,” and called it a “vile and hateful speech.”

But Wolff brushed the address aside, making it clear that the evil expressed would not prevent continued U.S. efforts to maintain contact with the Ahmadinejad regime.

“It does a grave injustice to the Iranian nation and the Iranian people, and we call on the Iranian leadership to show much more measured, moderate, honest and constructive rhetoric when dealing with issues in the region,” he said.

U.S. State Department spokesman Robert Wood likewise told reporters in Washington that despite “this horrible rhetoric” America was still hoping to open diplomatic talks with Iran, in keeping with Obama’s policy of engagement. “I am not precluding it because we have said very straightforwardly that we want to have direct diplomacy with Iran,” Wood said.

Rabbi David Zweibel, executive vice president of Agudath Israel of America, applauded “our nation’s refusal to participate in this sham,” saying Obama’s decision to boycott the conference “provided a principled example for other countries, a number of which likewise declined to participate in the gathering.

“It also, no doubt, played a role in emboldening dozens of diplomats to walk out today when the Iranian President, true to his image, debased the memory of the Holocaust and delivered an anti-Israel tirade,” Zweibel said.

“Durban II once again proves that a conference ‘against’ racism can in fact be a hotbed of precisely the same. President Obama deserves credit for refusing to be taken in by this latest example of Orwellian Newspeak.”

The American Jewish Congress took a more defensive stance on Obama’s decision to boycott the conference and was very cautious about criticizing those who supported participating in the gathering.

In its statement, the AJC simply said, “Those who say the United States should have participated notwithstanding fundamental flaws in the final preparatory document, as did some human rights groups indifferent to the damage caused… to the battle against racism, were wrong.”

Instead, the AJC named every nation that joined the boycott, praising them and the Obama Administration for “pursuing multilateralism in a measured way and for not being so beguiled by it (and the anti-racism cause) that they lost their own moral and strategic compass.”

The organization urged the U.S. to “find a new vehicle to combat racism, but one that actually does that and not use racism as a cover for other, entirely dishonorable causes.”

Dr. Moshe Kantor, president of the European Jewish Congress, an umbrella organization representing the Jewish communities in Europe, qualified his praise of the European and other delegations that walked out during Ahmadinejad’s diatribe against Israel.

“Based upon the planning process and draft resolution language, every nation and delegation should have known what to expect,” Kantor said in a statement following the speech. Those that walked out, he said, “should be commended for having the moral conviction not to stand for this mockery of human rights, but they should not have been participants to begin with.”

He noted that Norwegian Foreign Minister Jonas Gahr Store responded to the speech by saying “we will not let the floor of the U.N. be hijacked by extremists.” However, he added, “If Hitler himself had addressed this forum, would U.N. Secretary-General Ban Ki-moon sit as politely as he did for the lies and hatred spewed forth by Ahmadinejad? Shame on him, and shame on anyone who stayed in the room to hear or applaud his evil rants.”