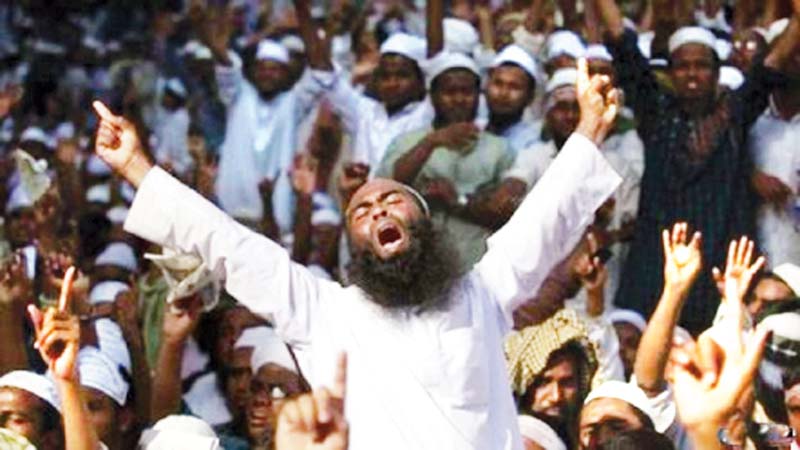 Europe’s umbrella Orthodox rabbinic organization boycotted a Brussels interfaith conference hosted on Monday by EU institutions, in protest of the inclusion of groups they say are linked to the Muslim Brotherhood.

“We do not consider it appropriate that organizations such as the Federation of Islamic Organizations in Europe, or individuals who in the past made, or endorsed, anti-Semitic statements and who are clearly linked to the radical Islamist movements such as the Muslim Brotherhood should be present at such gatherings,” said Rabbi Aba Dunner, executive director of the Conference of European Rabbis.

European Jewish leaders accuse some Muslim groups of exaggerated criticism of Israel that descended into anti-Semitic rhetoric in rallies throughout the continent during January’s Operation Cast Lead. The decision marks the first time Jewish representatives have boycotted the annual event.

The CER said in a statement it “regretted that the European institutions had chosen to patronize extremists that are not representative of the vast majority of Europe’s Muslim citizens who support dialogue and the democratic values of the European Union.”

The European Jewish Congress said it “supported the [CER’s] decision.”

Three of the four Muslim organizations invited to the gathering are represented by people with “links to organizations affiliated with the international Muslim Brotherhood, an extremist organization known for supporting jihad against the West,” EJC president Moshe Kantor said.

Such a meeting “counterproductive to interfaith understanding” and “undermines the important interfaith efforts [of] so many European leaders,” Kantor said in a statement.

He cited the presence of Swiss Muslim academic Tariq Ramadan.

Kantor urged the EU institutions to “do their homework. There is simply no excuse for those who either preach hate or are affiliated with extremist religious organizations to be invited to any official interfaith gathering in Europe.”

The boycott drew criticism from Muslim leaders and the European Union hosts of the annual gathering.

According to European Muslim Network leader Tariq Ramadan, “Anything which has to do with targeting people for their religion is unacceptable.”

According to Barroso, the global economic crisis makes now “a time for unity and not for isolation.”