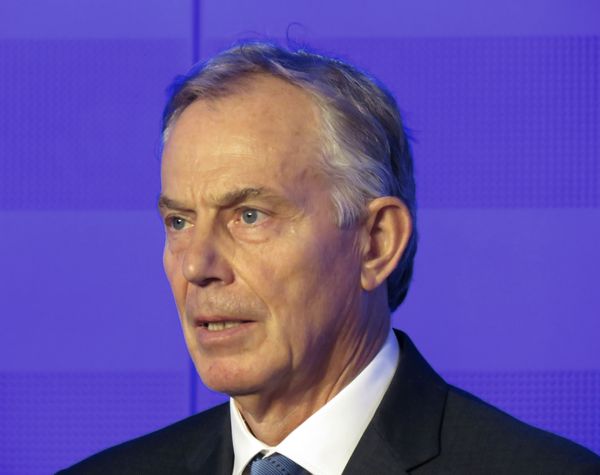 Changes in the RJC’s governance structure were initiated in February of this year when Kantor announced his intention to step down as the RJC President.

As head of the RJC since 2005, Kantor has made a tremendous contribution to promoting the Russian Jewish cause. Under Kantor’s lead, the RJC continued with its traditional Russian initiatives in the sphere of Jewish education and science, culture and charity, while also substantially expanding its activities and achieving impressive success at the international level. Over the past few years, the Congress has reached a new level in its activities and recognized the need to revamp is structure.

Members of the Presidium believe that the new structure will add strength to the governance of the RJC in its enhanced function, as well as flexibility and efficiency. In his new capacity as the Chair of the Presidium, Kantor, who also heads the European Jewish Congress, is expected to further strengthen RJC positions in Russia and among international institutions, as well as to promote the Congress’ integration into new international initiatives.

Meanwhile, the new RJC President Yuri Kanner will focus on the Congress’ charity and commemoration projects, fundraising and promoting efforts to draw new members into community life. Kanner has stated that one of the Congress’ main objectives is establishing financially and administratively autonomous Jewish communities across the country.

Viatcheslav Kantor was born in 1953 in Moscow. In 1993, he took the helm at Acron agrochemical company, a producer of mineral fertilizers. Kantor currently chairs Acron’s Coordination Board. In 1996 – 2000, he served as Economic Adviser to the Chairman of the Federation Council. Between 2005-2009, he was President of the Russian Jewish Congress (RJC), and has led the European Jewish Congress (EJC) since 2007. Since 2008, Kantor has co-chaired the European Council on Tolerance and Reconciliation (ECTR), a non-governmental organisation established to monitor European countries’ adherence to the principles of tolerance.

Yuri Kanner was born in 1955. Kanner heads a Moscow-based construction group and is engaged in a number of philanthropic and commemoration projects. He is head of the Board of Trustees of the Moscow Jewish Religious Community, which manages the Moscow Choral Synagogue.