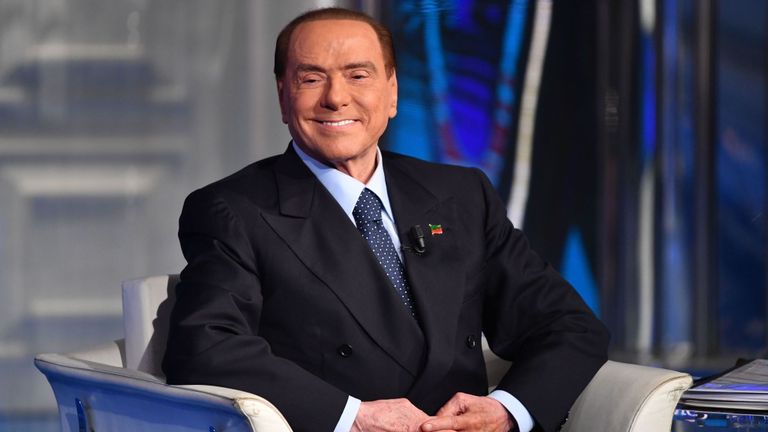 In the course of discussion with Vatican representatives, Kantor and his colleagues talked about relations between Jews and Catholics upon completion of a recent visit to Israel made by Pope Benedict XVI, in addition to other issues. During the meeting with the Italian Prime Minister, the Jewish organizations heads expressed gratitude to Berlusconi for his firm and principled position in relation to the Middle East conflict and Italy’s refusal to participate in the April UN conference against racism held in Geneva.

It should be noted that the refusal of a number of states to participate in this event, which, at Iranian President Mahmoud Ahmadinejad’s instigation, has turned into an anti-Israel bacchanalia, is a consequence of intense and persistent action of EJC.

Kantor called on the Italian government and European Union leaders to follow in the steps of France, Germany and the United Kingdom “to adopt a more decisive stance regarding the Iranian nuclear program, which jeopardizes the stability of the Middle East, specifically the peace process between Israel and the Palestinians.”

According to the EJC President, Italy could play an important role in strengthening and developing ties between Israel and the European Union and defending Israel’s interests by expressing its disagreement with the excess politicization of issues relating to the ties between Israel and the EU, the latter having a special priority now, in advance of Israel Foreign Minister Avigdor Lieberman’s visit to Europe, scheduled for June.

According to the EJC, Lieberman’s tour is expected to begin with a state visit to Moscow and a meeting with Russian Foreign Minister Sergey Lavrov.

“As you are aware, it was Russia’s actions that prevented anti-Israel and anti-Semitic statements on the part of other participants of the last UN conference against racism (Durban II). After that event, the foreign ministers of Israel and Russia agreed to continue their dialogue,” the EJC press service noted.