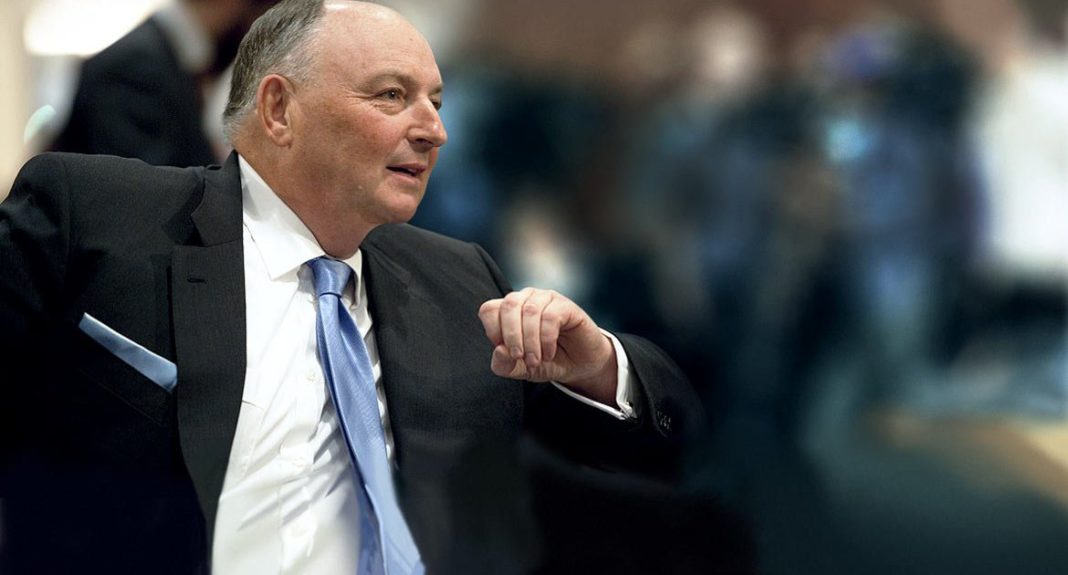 The president of the European Jewish Congress condemned the increasing anti-Semitic rhetoric in the run-up to the European Union Parliament elections.

Moshe Kantor, who heads the umbrella organization for Jewish communities in Europe, on Tuesday condemned “in the strongest possible terms, the cowardly and cynical use of anti-Semitic and racist language and fear-mongering utilized by some candidates for the European Parliament,” and instead “call(ed) upon all candidates, unions and political parties to refrain from using racist, xenophobic or anti-Semitic rhetoric in a cynical and dangerous bid to curry votes.”

In Hungary, for example, right-wing candidate Judit Szima has run multiple racist articles in a police union newsletter, including one that said, “Given our current situation, anti-Semitism is not just our right, but it is the duty of every Hungarian homeland lover, and we must prepare for armed battle against the Jews.”

Kantor said there has been a disturbing lack of response by governments to this type of incitement.

The elections will be held Thursday through Sunday across Europe.