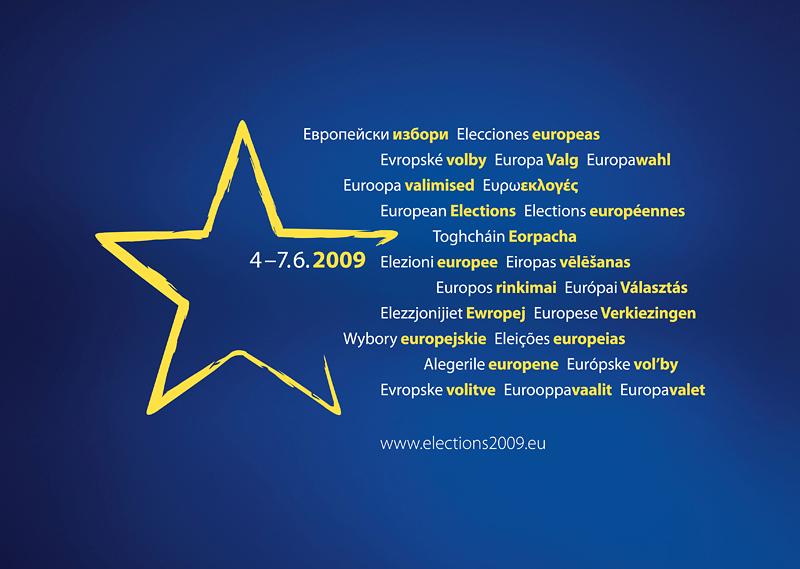 The European Jewish Congress (EJC) has expressed concern about the increased use of anti-Semitic rhetoric by candidates in the European Parliament elections to take place this week across the EU.

In a statement, EJC President Moshe Kantor condemned “in the strongest possible terms, the cowardly and cynical use of anti-Semitic and racist language and fear-mongering utilized by some candidates for the European Parliament.”

He called upon all candidates, unions and political parties “to refrain from using racist, xenophobic or anti-Semitic rhetoric in a cynical and dangerous bid to curry votes.”

Kantor noted the worrisome foothold that anti-Semitism has continued to gain in Europe, particularly in areas hard hit by the world economic crisis.

He cited as example the “Prepared for Action” newsletter of a police union in Hungary that is edited by Judit Szima, a right-wing candidate for the European Parliament in Hungary, who also serves as the secretary-general of the police union.

According to recent news reports, as editor, Szima has run multiple racist articles, including one that noted that, “Given our current situation, anti-Semitism is not just our right, but it is the duty of every Hungarian homeland lover, and we must prepare for armed battle against the Jews.”

News reports go on to note that nearly ten percent of Hungary’s police force belongs to this union, the EJC, a Paris-based umbrella representative group for Jewish communities across Europe, said.

Another example cited by the EJC is French controversial comedian Dieudonné who presented a list under the moniker of ‘Anti-Zionism,’ “barely concealing the fact that the political platform is largely anti-Semitic”.

The EJC deplored the fact that “unfortunately” the French authorities have not banned this list from the elections.

Moshe Kantor noted the disturbing lack of response by governments to this type of incitement. “To allow for violent calls of action against any group of people under the cover of free speech is the height of hypocrisy and an act of cowardice.”

“There should be no tolerance and no excuse for either candidates or elected officials to espouse racism or anti-Semitism in any form or under any circumstance. The cynical use of Jews and other minorities such as Roma as scapegoats for Europe’s ills must stop and it must stop now. These cases are symptomatic of an ill wind blowing across Europe. As Europeans, it is our responsibility to ensure that history does not repeat itself.”

The EJC president urged candidates for Parliament and those elected to the European Parliament to support the implementation and enforcement of comprehensive legislation dealing with racism, xenophobia and anti-Semitism.

“We are all Europeans, regardless of race or religion, and we need to live in peace and harmony as a productive and tolerant community of nations,” he added.

﻿European Elections in the 27 EU Member States this week

The elections take place from 4-7 June 2009 in 27 Member States. About 375 million EU citizens aged 18 or over are entitled to vote in the election of the Parliament members for a five year term. The elections will be held on Thursday June 4 in the UK and the Netherlands. There will be voting on Friday June 5 in Ireland and the Czech Republic. And it will begin on Saturday June 6 in Cyprus, France, Italy, Latvia, Malta and Slovakia. The other countries will conduct their voting on Sunday June 7. Results are expected Sunday night.