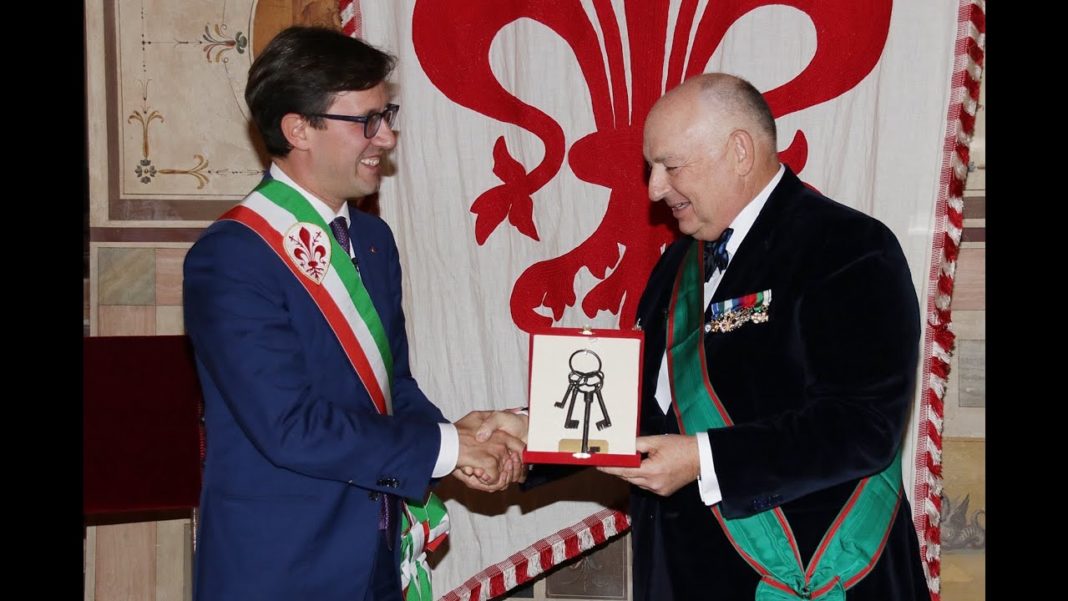 The European Jewish Congress on Monday called on the European Union to add provisions to aid it distributes to Palestinians following the murder of the Fogel family in Itamar.

EJC President and billionaire businessman Moshe Kantor said that the murder of the family in their home by unknown assailants was the result of Palestinian “incitement in the media, in mosques and in the educational system.”

“Even in the hours and days before these gruesome murders, Palestinian Authority officials were glorifying previous terrorists, sending a message that could be construed as justifying such attacks,” Kantor said.

“The issue of incitement has been ignored for too long. These murders need to serve as a wake-up call. The Palestinian Authority is a major recipient of funds from the European Union,” he continued.