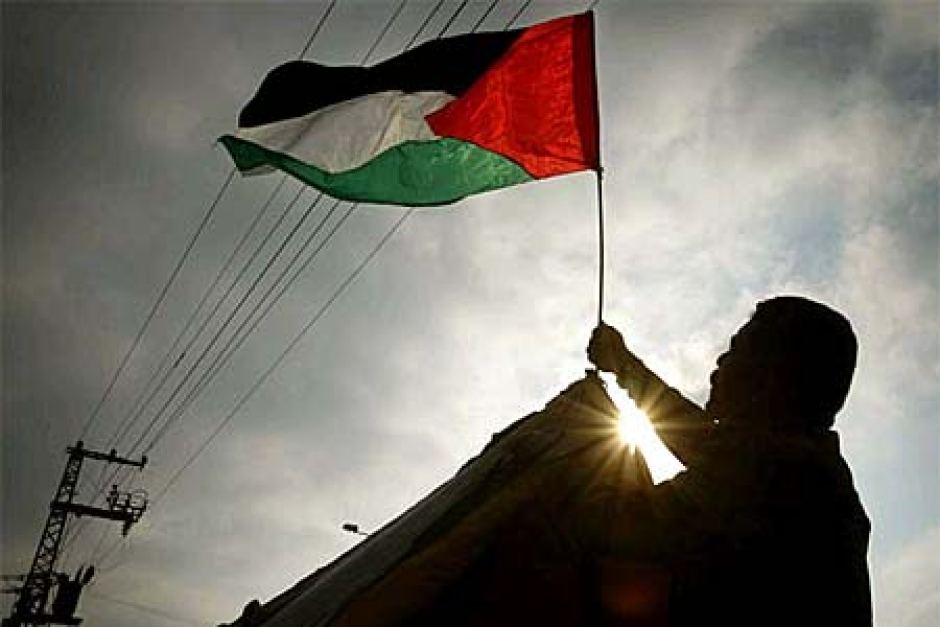 The European Jewish Congress (EJC) called on the European Union to demand that the Palestinian Authority completely halt all incitement against Israel and Jews in order to continue receiving aid.

EJC President Moshe Kantor said that the murder of a family sleeping in their home on the Jewish Sabbath is the direct result of Palestinian incitement in the media, in mosques and in the educational system.

“Even in the hours and days before these gruesome murders Palestinian Authority officials were glorifying previous terrorists, sending a message that could be construed as justifying such attacks,” Kantor said.

He added: “The issue of incitement has been ignored for too long. These murders need to serve as a wake-up call.”

“The European Union, and individual European nations, have influence through the aid they send. Rather than giving the Palestinians a blank cheque, they should expressly state that this money is only to be transferred when the Palestinian Authority dismantles the machinery of hate and builds a culture of peace and tolerance.”

Kantor was also critical about the lack of a European Union condemnation. “It is incredible that the EU who is so quick to condemn the building of housing units has little to say on the cold-blooded murder of a whole family, including an infant,” Kantor said. “The people of Israel need to hear strong language that indicates the disgust and revulsion that every person should feel after hearing the details of this inhuman act.”

Furthermore, the EJC had strong words for those European nations who speak directly with Hamas. “Those European nations and politicians who see Hamas as a legitimate partner to the Middle East peace process should witness the pictures of Hamas officials celebrating the murders and handing out candies on the streets of Gaza,” Kantor said. “Hamas is an organization that celebrates death and destruction, every decent nation and politician must cease all ties with such an organization.”