European Jewish Group: Jerusalem Attack ‘Breaks False Security In Europe That The Palestinians Had Disavowed The Use Of Terror’ 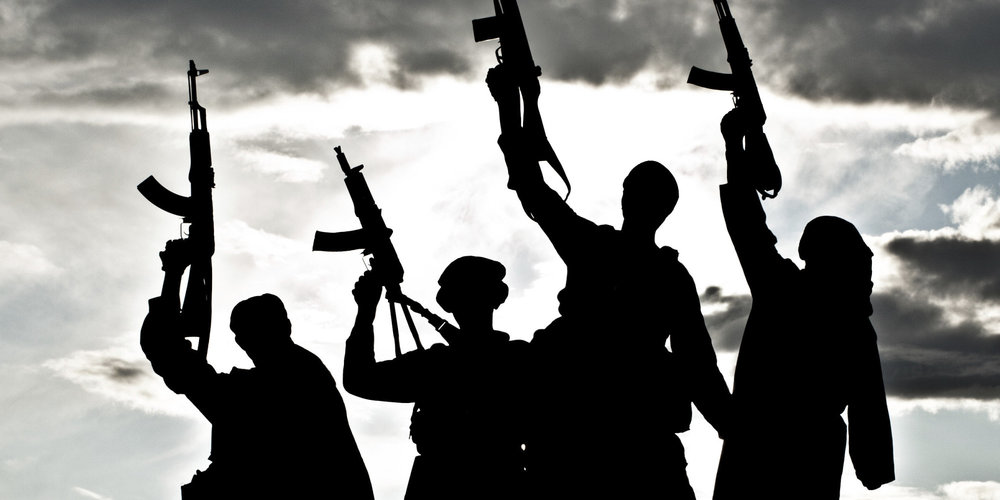 The European Jewish Congress (EJC) called on the European Union to demand that the Palestinian Authority completely halt all incitement against Israel and Jews in order to continue receiving aid.

In a statement issued Wednesday in the wake of the terror attack in the heart of Jerusalem, and the recent escalation in terror activity including the massacre of the Itamar family and the rocket attacks on cities in Southern Israel, the EJC said the EU “should demand an accounting of funds provided by the Europeans to ensure none of it is being spent on groups involved with terror.”

Acoording to EJC President Moshe Kantor, the recent escalation of Palestinian terror attacks “is the direct result of Palestinian incitement in the media, in mosques and in the educational system.”

“Even now the Palestinian Authority officials are glorifying previous terrorists, sending a message that could be construed as justifying such attacks,” he said.

“The recent issue of incitement has been ignored for too long. These attacks need to serve as a wake-up call.”

“The European Union, and individual European nations, have influence through the aid they send. Rather than giving the Palestinians a blank cheque, they should expressly state that this money is only to be transferred when the Palestinian Authority dismantles the machinery of hate and builds a culture of peace and tolerance.”

“The EU should demand a forensic accounting to ensure that none of its aid is used for any terror groups,” Kantor said.

«The attack in Jerusalem breaks the false security amongst some in Europe that the Palestinians had disavowed the use of terror».