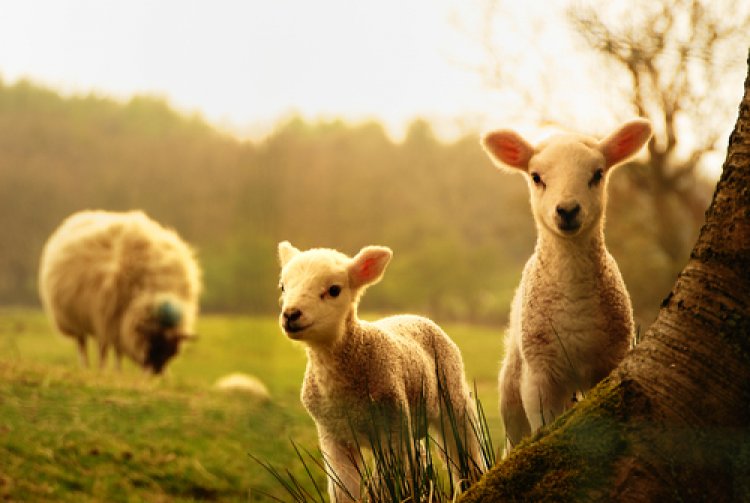 The head of the European Jewish Congress sent a letter to Netherlands Prime Minister Mark Rutte on Wednesday asking him to block a parliamentary vote scheduled for next week that would ban Jewish slaughter in the country.

EJC head Moshe Kantor told the Dutch politician that the proposed law will unfairly single out the Jewish community and is based on erroneous information regarding the preparation of kosher meat products.

“This ban will almost solely affect the Jewish community. Under Jewish law, which has been practiced for millennia, stunning before slaughter is completely forbidden whereas under Islamic law, there are many interpretations which allow prior stunning,” he wrote.

“The result will mean in practice an end to Jewish ritual slaughter, in direct opposition to Article 9 of the European Convention on Human Rights, namely the right to freedom of religion. While the proposed law suggests that two million animals are slaughtered according to religious tradition every year in Holland, our records indicate that Jewish slaughter rarely exceeds a couple of thousand animals annually. So this law would only infringe on and single out the rights of a very small minority and have little effect on the vast majority of religious slaughter in The Netherlands.“