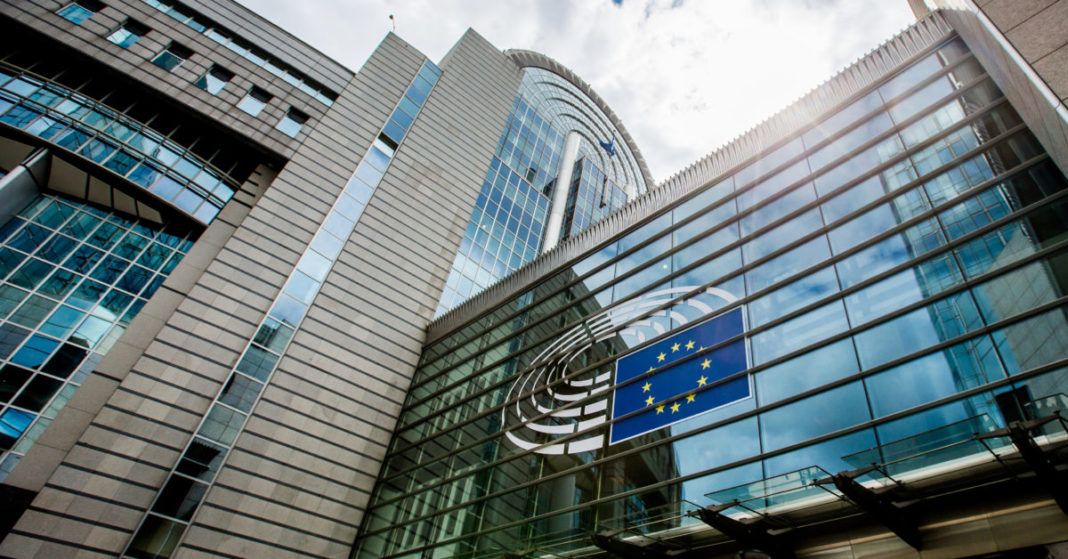 Against the backdrop of the European Jewish Congress General Assembly, held in Budapest on Sunday, EJC President Dr. Moshe Kantor led a delegation of Jewish leaders to meet with Hungarian Prime Minister Viktor Orban, President of the Council of the European Union.

“It should now be clear to all that the conclusions of the Goldstone report were wrong. The European Parliament needs to correct the resulting damage that the erroneous Goldstone Report caused Israel,” said Kantor. ”

Kantor also called on the Hungarian prime minister to push for an upgrade of EU-Israeli relations, which were suspended following the EU Parliament’s endorsement of the Goldstone report.

“The revelations by Justice Goldstone that his conclusions were incorrect should prompt European leaders for a timely and appropriate course-correction with respect to European-Israeli relations.” Kantor added. “Only by reinforcing cooperation and bilateral relations with Israel will Europe play a more central role in the Middle East peace process.”

Leaders from Jewish communities across Europe met during the EJC General Assembly in Budapest to discuss issues and challenges facing the Jewish community in Europe and beyond.

The assembly discussed many of the pressing issues of concern for European Jewry such as Anti-Semitism, demography shifts, possible Shechita bans (Jewish ritual kosher slaughter), the threat of nuclear Iran and the uprisings in the Arab world and their implications.

“We are witnessing dramatic changes in the world, in which uncertainty and instability is prevailing,” Kantor said of the current events across the globe. “Europe needs to be prepared for these changes and enunciate a policy of what I call Secured Tolerance. Europe needs to exercise tolerance, but bolster this tolerance with the security of basic rights, that of freedom and life.”