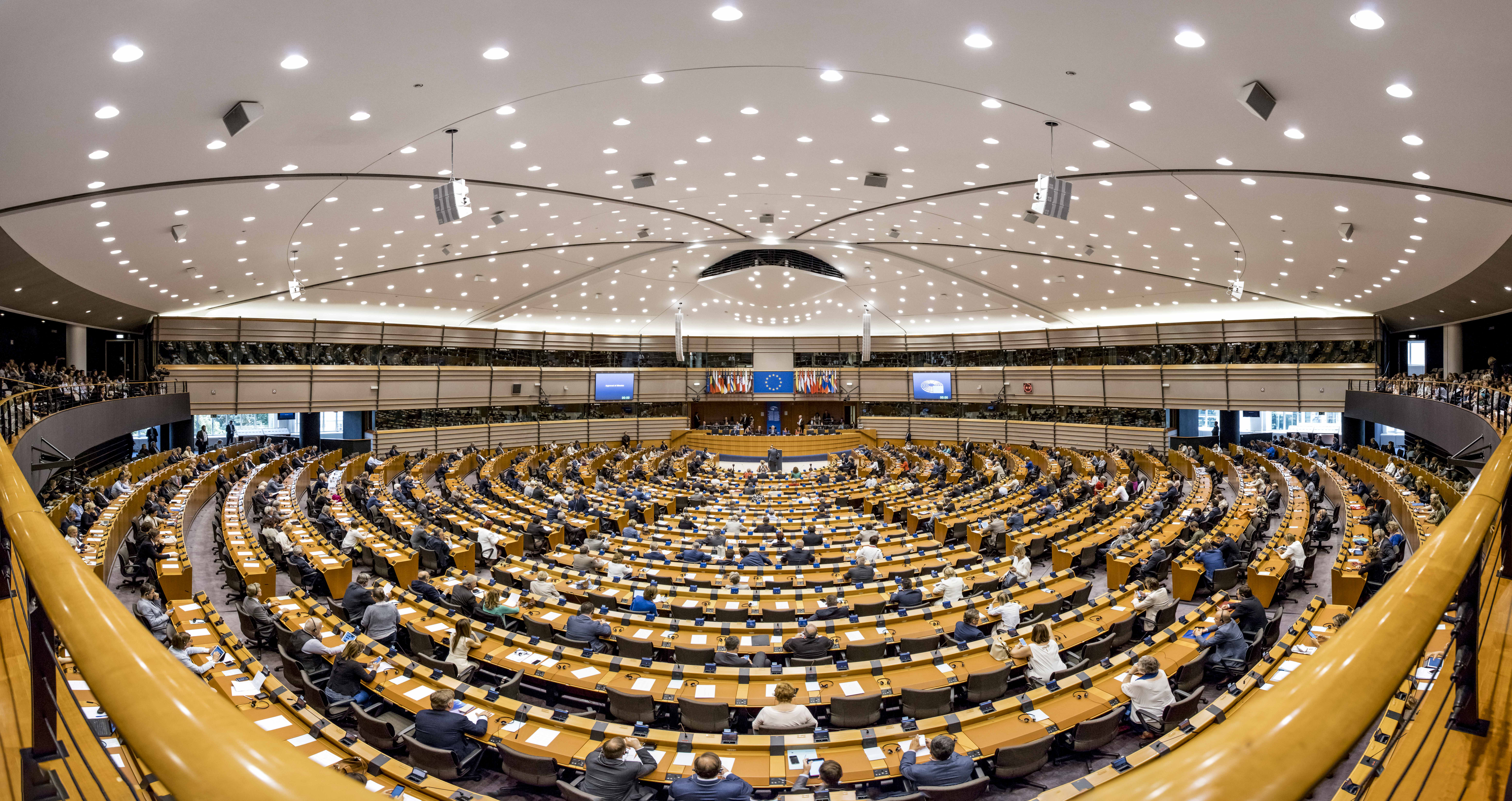 (Wednesday, April 6th 2011) – In light of the European Jewish Congress’ (EJC) recent lobbying attempts to Members of the European Parliament to rescind a resolution passed early last year that called for the implementation of the Goldstone Report, the EJC received several letters of support from Members.

Letters were sent to MEP’s in the wake of the recantation of various accusations against Israel by Judge Richard Goldstone in a recent op-ed in the Washington Post.

The letters were addressed by Dr. Moshe Kantor, President of the EJC and refer to Goldstone’s assertions in the article that he has changed his mind about some of the central accusations contained in his original report.

“I urge you to take into consideration Justice Goldstone’s recent column and call upon the European Parliament to repudiate its resolution endorsing the Goldstone report,” Kantor wrote.

Kantor is also calling on members of the European Parliament to prevent similar resolutions in the future. “According to its main author, the report was built on certain crucial errors and I hope this episode has taught us to be deeply suspicious of highly-politicized rush to judgments made by multilateral bodies like the United Nations Human Rights Council,” Kantor said. “Even Goldstone claimed that the Council has an undoubted “history of bias against Israel” and yet it is still held in high regard and its reports are adopted by the European Union. Especially in light of Libya and other human rights-abusing countries’ roles on the Council, it is vital that there is reconsideration in Europe of certain activities by bodies such as these.”