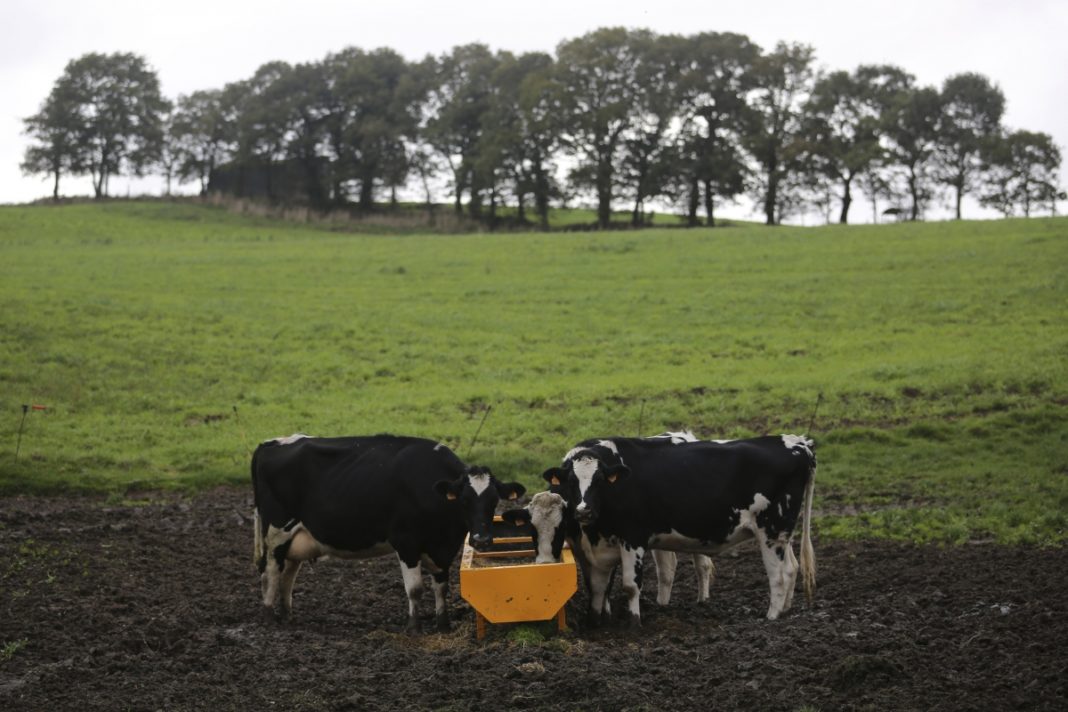 Amid a wider European debate targeting kosher slaughtering practices inhumane, the Dutch Parliament is considering banning any slaughter of animals not stunned prior to killing.

The proposal, introduced by a far-left minority animal rights party with only two seats in the legislative body, would effectively outlaw kosher slaughtering in the Netherlands, a prospect that has its already-diminishing Jewish community accusing politicians of unfairly targeting a fundamental religious practice.

“I would not have bad feelings if the Party for Animals wanted to completely ban any and all slaughtering,” stated Dutch Chief Rabbi Binyomin Jacobs, a Chabad-Lubavitch emissary in Amersfoort. “Every home would be vegetarian and then it would be equal.

Introduced by Party for Animals leader Marianne Thieme, the bill targets kosher slaughter – known in Hebrew as shechita – for its religious requirement that an animal be conscious when its throat is cut. Modern slaughtering practices, by contrast, use either a bolt shot into an animal’s head or electrocution to stun an animal before it’s killed.

But some animal scientists, most notably Colorado State University professor Temple Grandin, assert that modern slaughtering practices cause more pain and suffering to animals. In her research, Grandin even demonstrated that when ritually slaughtered for kosher consumption, large animals exhibited much less stress.

“People think stunning is just a little injection, but they use a gun,” said Jacobs. “Just because the animal is immobilized, doesn’t mean it doesn’t suffer. And when the animal is shot inaccurately, it clearly suffers like mad.”

Opponents of the bill, which would also ban ritual Muslim slaughtering practices, call it a thinly-disguised form of xenophobia. They note that its backers include such disparate allies as the Socialist Party and the extreme-right Party for Freedom.

Jacobs is leading the charge to convince a majority of the legislature to vote against the measure. And Moshe Kantor, president of the European Jewish Congress, penned a letter to Prime Minister Mark Rutte asserting the pending legislation to be a violation of Article IX of the European Convention on Human Rights, which guarantees protections of religious practices.

“Our Jewish community feels very shocked,” he said. “We have been here in the Netherlands for 400 years and we see this new law against ritual slaughter as an infringement of our constitutional religious rights.”

Switzerland has not allowed kosher slaughter since 1893, and Norway banned it in 1930; Hitler, meanwhile, outlawed the practice in 1933 just after taking power. The Dutch effort, however, would be the first such legislation passed in Europe since the Holocaust.

It comes alongside a European Parliament bill that would mandate labeling of kosher-slaughtered meat as “unstunned before slaughter.”

Dutch Jews see the issue as a wake-up call.

“The older generation is very worried,” said Bluma Jacobs, who opened Lubavitch of the Netherlands with her husband 35 years ago. “First this, and then what?”

Local newspapers have been running articles discussing outlawing ritual circumcision in the last couple weeks, she pointed out. She also fears that Jewish education will face legal challenges.

While the Netherlands has about 50,000 Jews, only about 500 families keep kosher. There is one ritual slaughterer who processes about 2,500 animals each year. Kosher meat is also imported from France and England.

But according to Jacobs, whose familial roots in the country go back more than 250 years, outlawing the import of kosher meat might be the next step if the bill passes.

“The Jewish people, especially Holocaust survivors, are getting scared,” said Binyomin Jacobs. “They’re asking if they have to leave.”