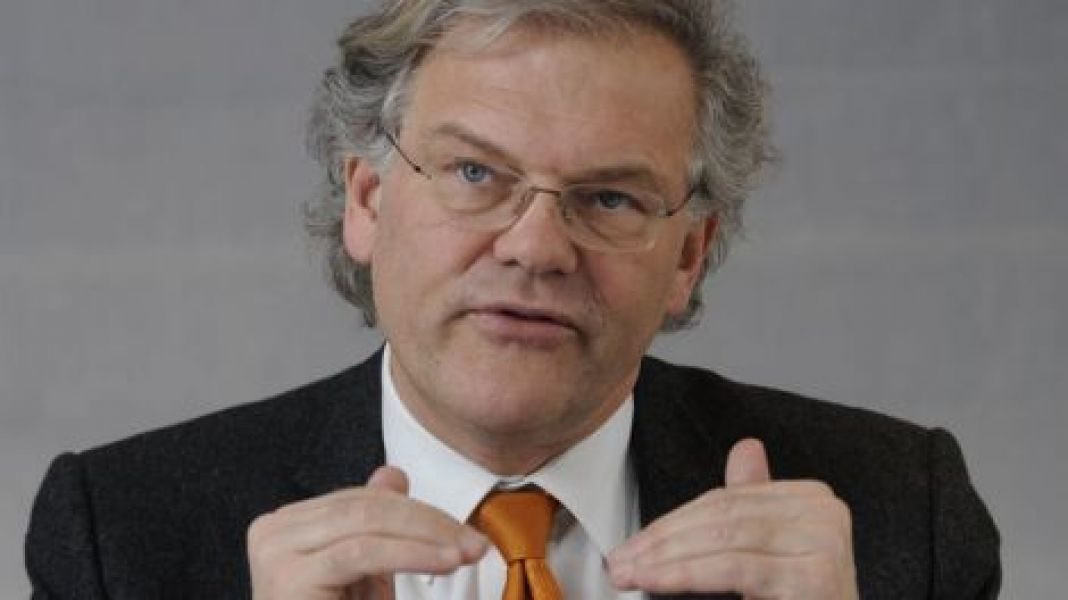 European Jewish Congress President Moshe Kantor criticized Belgian Justice Minister Stefaan De Clerck Thursday for De Clerck’s comments about forgetting the Nazi period, especially due to the current ignorance of Europeans about the Holocaust. He joined other groups in slamming De Clerck, who said this week on state-run television channel RTBF: “At a given point, one should act in an adult way and be ready to discuss the issue and even to forget it, because all this is past. This is necessary to restore a society.” Following the initial criticism, De Clerck said, “It is not about forgetting or minimising the facts. We should, however, be able to give a proper interpretation of this past and raise the issue in a reasoned way.”

The ignorance of Europeans was indicated by a recent poll commissioned by the congress. Kantor called the results especially damning after De Clerck’s comments. “Europeans have already forgotten the Holocaust and now politicians are making it official,” Kantor said. “The fact that a European Justice Minister can claim there should be a statute of limitations for genocide should be unthinkable, and the idea is repugnant.”