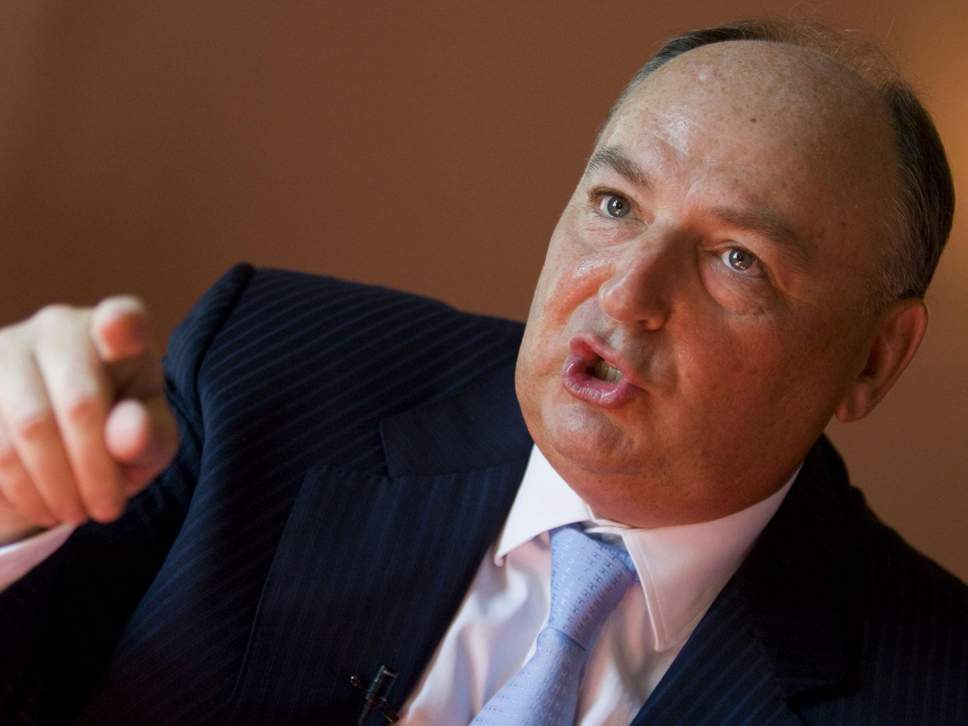 European Jewish Congress (EJC) President Moshe Kantor slammed the decision by the Dutch Parliament to outlaw shechita, the Jewish ritual slaughter, and said it is looking at pursuing legal action to prevent the ban.

The new law requires that livestock must be stunned before being killed, contrary to Jewish law, and now passes to the Dutch upper house, the Senate, for ratification.

“his law stands in direct opposition to Article 9 of the European Convention on Human Rights, namely the right to freedom of religion,” Kantor said.

“We are now looking into the possibility of fighting this discriminatory law at the European level before it reaches the Dutch Senate for a vote to make it law.”

“We cannot let such a blatantly discriminatory law stand without fighting it, especially as it stands contrary to European standards and freedoms.”

Kantor said the vote of the law in the lower house of the Dutch parliament was a real shock for the Jewish community in Europe.

“This is a dark day for the Jewish community,” he said. “This could serve as a terrible precedent for other parts of Europe and tells the Jews that they and their customs are no longer welcome.”

The EJC also noted that the Jewish community in Holland has its roots in those Jews who fled persecution and discrimination to a land which has since become acclaimed for its freedom of religion and expression.

“Unfortunately, this is the result of a campaign that only discriminates against ritual slaughter while ignoring all other types of slaughter and that does not bode well for Dutch tolerance and freedom,” Kantor said.