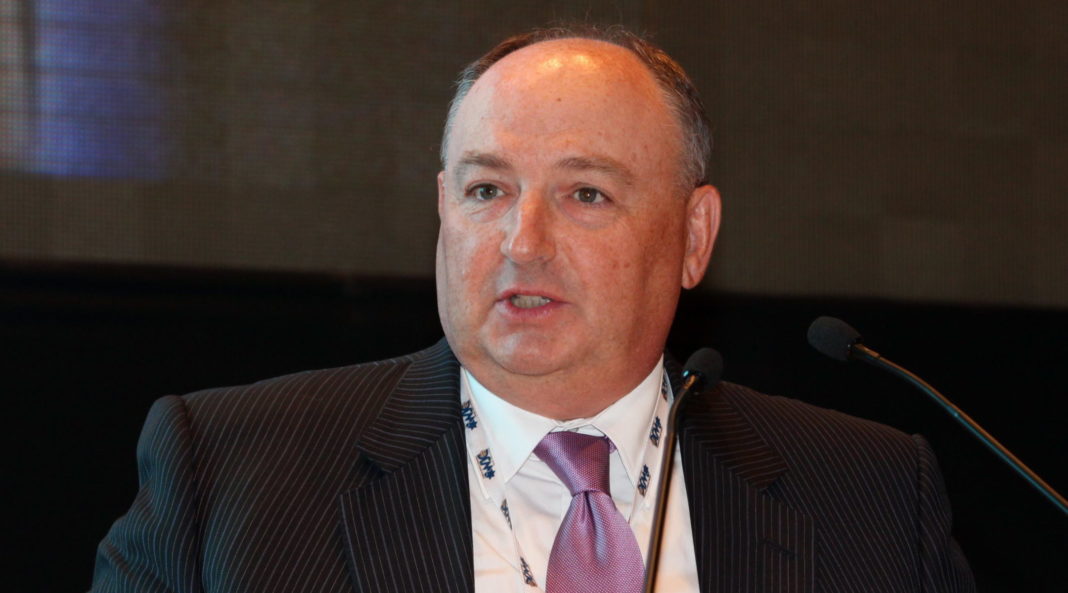 Participants at the meeting Wednesday called by the European Jewish Congress included Shechita UK, prominent members of the Dutch community and the European Conference of Rabbis, according to the EJC.

Among the steps they decided on were legal action; lobbying members of the Dutch Senate, which still must ratify the legislation before it becomes law; and seeking an independent renowned expert to assert that kosher slaughter is equally humane, if not more so, than most other means of slaughter.

Under a bill passed by the lower house of the Dutch Parliament at the end of June, animals are required to be stunned before slaughter. Both Jewish and Muslim ritual slaughter must be performed while the animal is fully conscious. The Dutch Senate is expected to take up the measure before the end of the year.

The bill was put forward by the Animal Rights Party, which claims that stunning before slaughter causes less pain to the animal. The Jewish and Muslim communities have a year to prove otherwise or the law will go into effect.

“The Charter of Fundamental Rights of the European Union is extremely clear on the protection of religious freedom, especially when weighed against the protection of animals,” said Albert Guigui, the chief rabbi of Belgium.

Moshe Kantor, the president of the European Jewish Congress, said the Jewish community is united and has a plan of action that will be implemented to fight a “tremendous battle ahead.”

“This law will not provide a mere inconvenience to the Jews of Holland, it could severely curtail Jewish life on the whole continent of Europe, and we need to act accordingly to this threat,” he said.

Some 40,000 Jews and about 1 million Muslims live in the country.