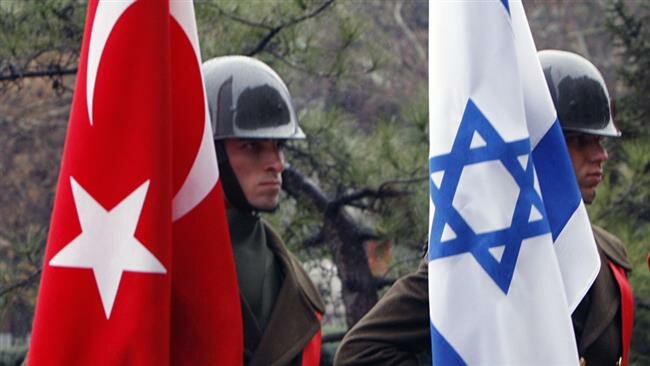 The European Jewish Congress (EJC) expresses regret over the recent deterioration in the historic relations between Israel and Turkey since the release of the United Nations report which investigated the flotilla incident of May 31st 2010.

In a statement, EJC President Kantor expressed the hope that Turkey “will remain a tolerant and moderating country for Jews and Muslims, as it has been for many centuries.”

He said that especially with all the recent events in the Middle East, the Turkey-Israel relationship is vital.

Upon the release of the UN Report on the 31 May 2010 flotilla incident, Turkey lowered diplomatic relations with Israel to the lowest level and threatened further steps if their demands are not met.

These demands include a full apology, compensation of the families of the victims and the ending of Israel’s defensive blockade against Gaza, something the UN report described as “a legitimate security measure”.

“The EJC echoes the words of the report which recommends that Turkey and Israel should resume full diplomatic relations, otherwise there may be disastrous unseen consequences,” the statement said.

“The reluctance of Turkey to comply by the recommendations of the report is unfortunate, and is not helpful towards their efforts towards membership of the European Union.”

“We hope that both Israel and Turkey will implement the recommendations of the report as a roadmap to return relations to normal, including a regret for the loss of life which Israel has already provided,” Kantor said.

“Both sides agreed to the panel of inquiry and had their voices heard. It is highly unfortunate for the findings to be ignored because they do not meet either party’s maximum demands.”