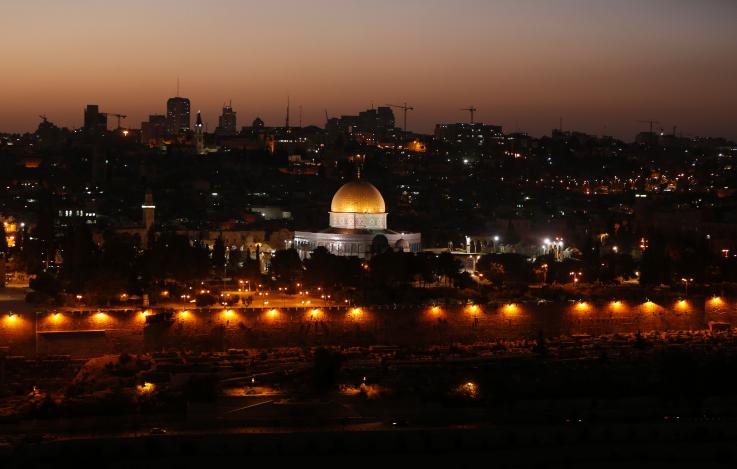 The European Jewish Congress (EJC) has published an advert in the International Herald Tribune calling on European leaders to reject an upcoming Palestinian unilateral declaration of independence at the United Nations.

The advert states that “only a negotiated settlement can bring lasting peace to the Middle East” and “”nilateral action threatens regional stability and the hope of a peaceful future.”

The EJC recounts the correspondence between EJC President Moshe Kantor and various European leaders who vagree that negotiations are the only viable way to achieve a lasting peace in the Middle East and that unilateral steps would harm the peace process.

“It is important that the Oslo Accords and other agreements serve as a reminder as the European Union member states decide how to vote in the United Nations on the unilateral declaration of statehood by the Palestinians,” Kantor said of the advert.

The Oslo Accords, witnessed and signed by the European Union, among others, stated in Article 31 that: “Neither side shall initiate or take any step that will change the status of the West Bank and the Gaza Strip pending the outcome of the permanent status negotiation.”

“This week, the eyes of the world will look to Europe. The EJC urges the European community to leverage its unique standing in the UN and its historic role in the Middle East to keep the peace process alive and to sustain hope among those who yearn for a peaceful future.”