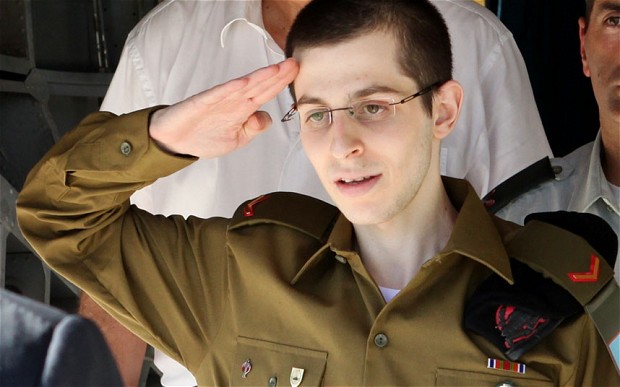 European Jewish Congress President Moshe Kantor expressed his gratitude to various European governments after it was revealed that a deal has been struck between the Israeli government and Hamas to release abducted Israeli soldier Gilad Shalit.

Under the deal, 1,000 Palestinian prisoners, many who were convicted of multiple murders, will be released in the coming days.

“The German mediator Gerhard Konrad was obviously instrumental in securing the deal for Shalit’s release and the German government deserves our gratitude for this important assistance,” Kantor said.

Konrad heads the foreign section of the intelligence service of the German Federal Republic (BND).

“Moreover, the strong messages of support from various European governments, specifically the French and the Italian, for the release of the Israeli soldier were important morally and kept the issue on the front burner in European capitals during these five long years.”

“As our Jewish sages said ‘He who saves the life of one person, it is as if he saved the world in its entirety’.”

Gilad Shalit held dual Israeli and French citizenship, which allowed the European Union to remain involved in efforts to secure his release. I

In 2009, in a highly symbolic move the Mayor of Rome conferred on Shalit the status of honorary citizen.

Currently, the European Union is holding an exhibition of drawings based on a book that Shalit wrote when he was 11 years old.

At the opening of the exhibition, European Parliament President Jerzy Buzek, said that from his point of view, Shalit “is a citizen of the European Union” and added that his concern for Gilad was like the concern he had for one of his own children.

“All of these expressions of solidarity have been very important, not just for the Shalit family, but for all those who care about human rights and international law,” Kantor said.

“I hope this is the last time that such a deal needs to be made and we call on all European officials to use all their influence to promote those who seek peace and reject all those oppose it.”