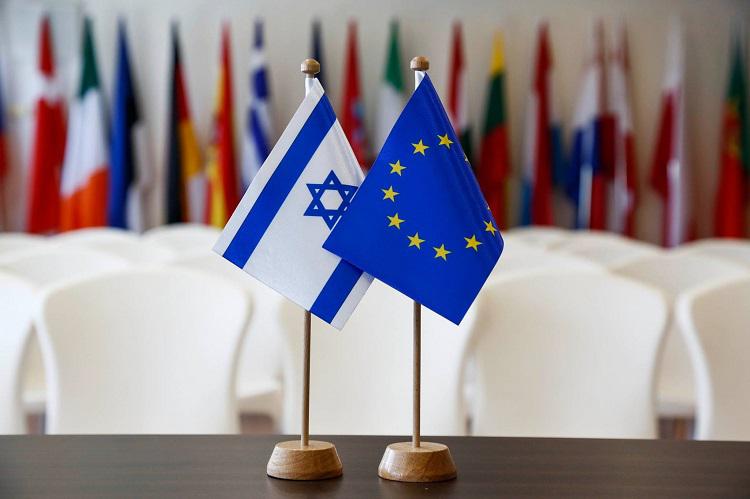 A concerted campaign to upgrade relations between Israel and the European Union will soon be launched, European Jewish Congress President Moshe Kantor announced.

Speaking at a press conference along with Israel’s Minister for Public Diplomacy and Diaspora, Yuli Edelstein, he stressed that both Europe and Israel “share similar values and interests and this require greater expression in differing spheres of the relationship.”

“Europe and Israel are partners in freedom, liberty and democracy and should have closer ties diplomatically, culturally and economically,” Kantor said.

“Upgrading ties is a win-win situation for both Europe and Israel.”

The EJC President announced a plan to organize an international summit, together with Czech Prime Minister Petr Necas in May in Prague, for European and Israeli leaders to discuss firm steps towards an upgrade in ties.

“The Czech Republic will host and invite other EU Prime Ministers as well as Israeli Prime Minister Benjamin Netanyahu, to this event,” Kantor told EJP.

The Czech Republic is among the most pro-Israel countries in the EU.

Although the EU Foreign Ministers agreed to upgrade its ties with Israel in June 2008 by redrafting the Action Plan under the framework of the European Neighborhood Policy and by enhancing the level of political contacts, the process was later frozen by the EU because of the lack of progress in the peace process between Israel and the Palestinians.

“The EU uses the upgrading process as a mean to pressure the Israeli government to alter the situation,” one EU source told EJP.