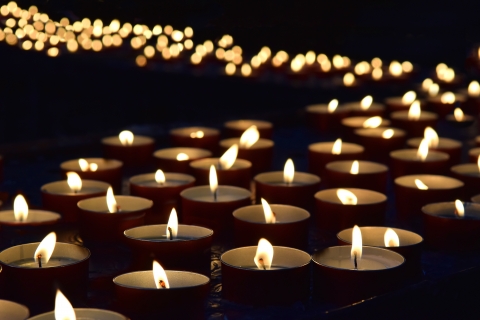 The European Parliament marked the International Holocaust Remembrance Day on Tuesday. President Martin Schulz said during the special session: “As a German, I feel a responsibility for what has happened in my country, even though I was born afterwards. My main duty as a politician is to ensure that ‘never again’.”

During the ceremony, European Jewish Congress (EJC) President Moshe Kantor was awarded the French order Legion of Honor. Kantor urged the European Union to pursue more sanctions against Iran and called for a complete boycott on the Iranian economy.