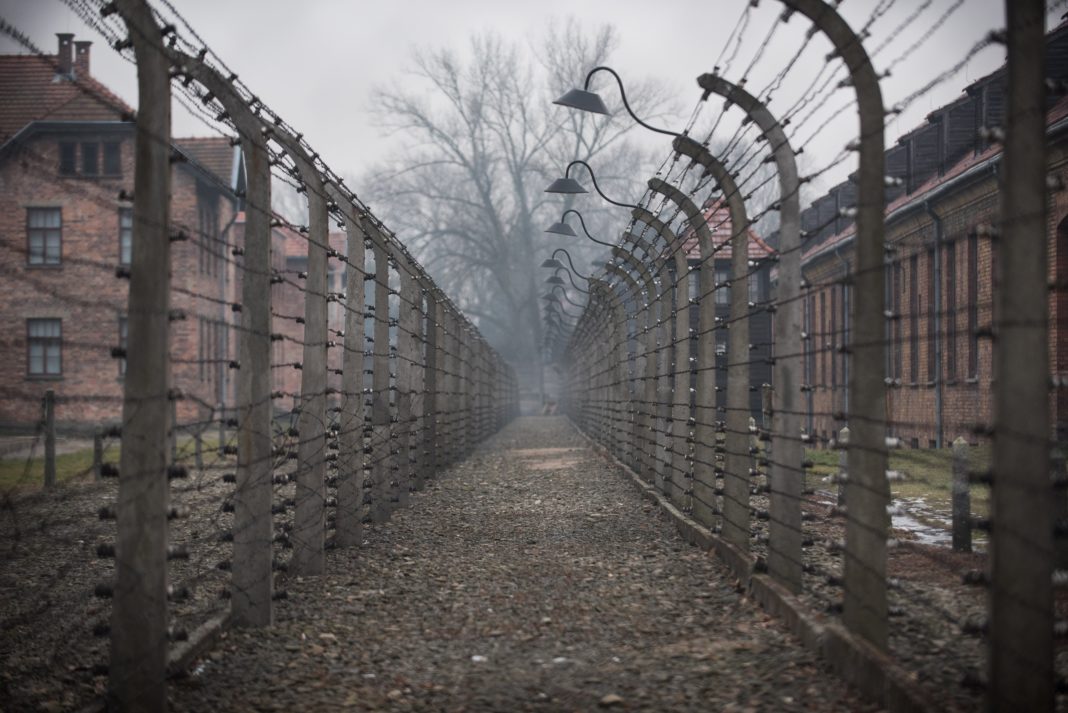 International Holocaust Remembrance Day has been marked in the European Parliament (EP) at a ceremony organized by the European Jewish Congress (EJC). EP President Martin Schulz said during the special session: “As a German who was born after World War II I feel that I have a very specific responsibility. Because what was decided at the so-called Wannsee Conference – the extermination of the Jewish people – was done in the name of the German people,” Schulz told the 500 guests at the ceremony in Brussels, adding: “The German people of today is not guilty [for the Holocaust], but responsible for keeping the memory alive… For me, this means that whoever is representing the German nation has one important duty: to take into account our responsibility for the Jews in the world…The Holocaust must always be fresh in our minds and souls, in the conscience of humanity, and should serve as an incontrovertible warning for all time.”

Schulz said that he had decided that from 2012 Holocaust Remembrance Day will become an official annual event of the European Parliament. During the ceremony, European Jewish Congress (EJC) President Moshe Kantor called on Europe “to recognize evil and prevent its re-emergence.” Kantor said: “If we don’t remember it, and don’t study it, and don’t learn about it, we cannot learn from it; we can never be confident we can recognize it and stop its emergence in time,” Kantor told the audience, which also included Israel’s minister for public diplomacy and Diaspora affairs, Yuli Edelstein, as well as several EU commissoners and ambassadors. Justice Gabriel Bach, who was the senior prosecutor at the trial of Nazi war criminal Adolf Eichmann in Jerusalem in 1961, also gave a moving speech.

Earlier, at joint press conference with Minister Edelstein, Moshe Kantor applauded Monday’s EU decision to impose an oil embargo on Iran, calling it an “historic move.” He urged the European Union to pursue more sanctions against Iran and called for a complete boycott on the Iranian economy. Edelstein warned that “we will not live under threat, we will not beg for compassion and wait for another conference with abated breath.”

After the ceremony in the European Parliament, Kantor was awarded the French Legion of Honor by the country’s ambassador in Brussels, Philippe Etienne, for his work in defending the rights of minorities, promoting interfaith relations, leading the fight against racism and anti-Semitism, and pushing for a more tolerant Europe.

In Israel’s parliament, the Knesset, Prime Minister Benjamin Netanyahu, citing the lessons of the Holocaust and the danger a nuclear-armed Iran, said that Israel must not shy from acting alone to thwart any threat to its existence. He praised a European Union decision to place sanctions on Iranian oil exports. “But on this day of international cooperation and an important achievement against Iran, I want to remind everyone of the main lesson of the Holocaust against our people – that ultimately when there is threat to our existence, we must not leave our fate in the hands of others,” he said. “When it is a question of our fate, it is our obligation to rely only on ourselves.”