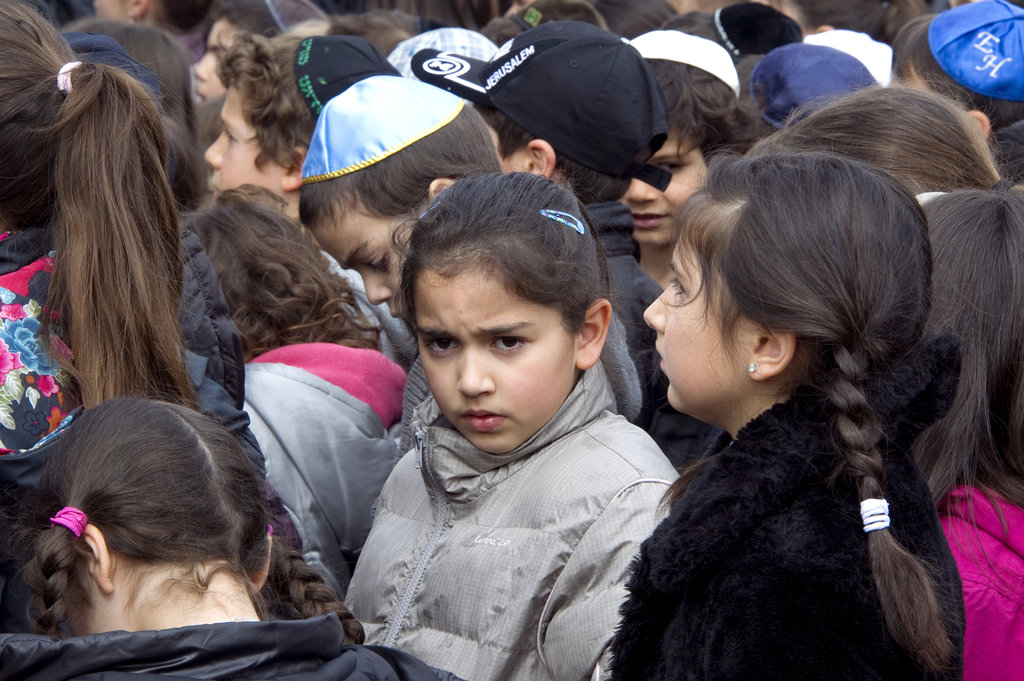 The United Nations and Israel led world condemnation of the shooting of three children and a teacher at a Jewish school in France, with Prime Minister Benjamin Netanyahu calling it “despicable murder”.

Children aged four, five and seven, and a 30-year-old religious education teacher, the father of two of the young victims, were shot dead on Monday as they arrived for classes at the Ozar Hatorah school in the southwestern city of Toulouse.

The killer, riding a powerful scooter, is suspected to be the same gunman who shot dead three soldiers of Arab origin in two incidents earlier this month in Toulouse and nearby Montauban.

“In France today there was a despicable murder of Jews, including small children,” Netanyahu told a meeting of his Likud party.

On the other side of the Middle East conflict, Palestinian negotiator Saeb Erakat also expressed his outrage, saying: “We strongly condemn all terrorist operations, and in particular the attack today in Toulouse.”

Ban was “saddened by the tragic deaths” of the three children and the father of two of the dead children in the shooting in the southwest city of Toulouse, said UN spokesman Martin Nesirky.

“In attacking children and a Jewish teacher, the anti-Semitic motive of the attack appears to be obvious,” Sarkozy said in a nationally televised address after he returned to Paris from the scene of the shooting.

In Washington, the White House condemned the “outrageous” and “unprovoked” shooting. “We were deeply saddened to learn of the horrific attack this morning,” said National Security Council spokesman Tommy Vietor.

The dead teacher was named by a relative as Jonathan Sandler, originally from Jerusalem, who had moved to France last year. He had dual Franco-Israeli nationality.

The Vatican also voiced outrage, with spokesman Federico Lombardi condemning the “horrific and heinous act”, noting that it followed other “senseless violence” in France.

British Foreign Secretary William Hague spoke of an act of “calculated cruelty” which he said would “unite all decent people in revulsion and condemnation.”

Italian Prime Minister Mario Monti also expressed “outrage and alarm,” stressing that “anti-Semitism, xenophobia and intolerance are utterly contrary to the… values that underlie all of humanity”.

German Foreign Minister Guido Westerwelle said: “I hope the perpetrators are found quickly and are called to account.”

Poland’s foreign ministry said: “Such acts of terror can have no justification and must be condemned unreservedly by the civilised world.”

Belgium, the Netherlands and Sweden stepped up security around Jewish schools and other buildings, while European Jewish groups urged France to catch the gunman. There were expressions of outrage from Jewish groups on other continents.

RCE deputy director Rabbi Aryeh Goldberg added: “This act of barbarity and murder will be met with a Jewish response. We will bury the dead, look after the injured, and we will demand that justice is pursued through the appropriate channels.”

Canadian Minister of Foreign Affairs John Baird sent a message on his Twitter account Monday morning expressing his “solemn and sincere condolences to those affected by the shootings at Toulouse,” as Canada’s Jewish community said it shared “the terrible pain” being felt in Toulouse and beyond.