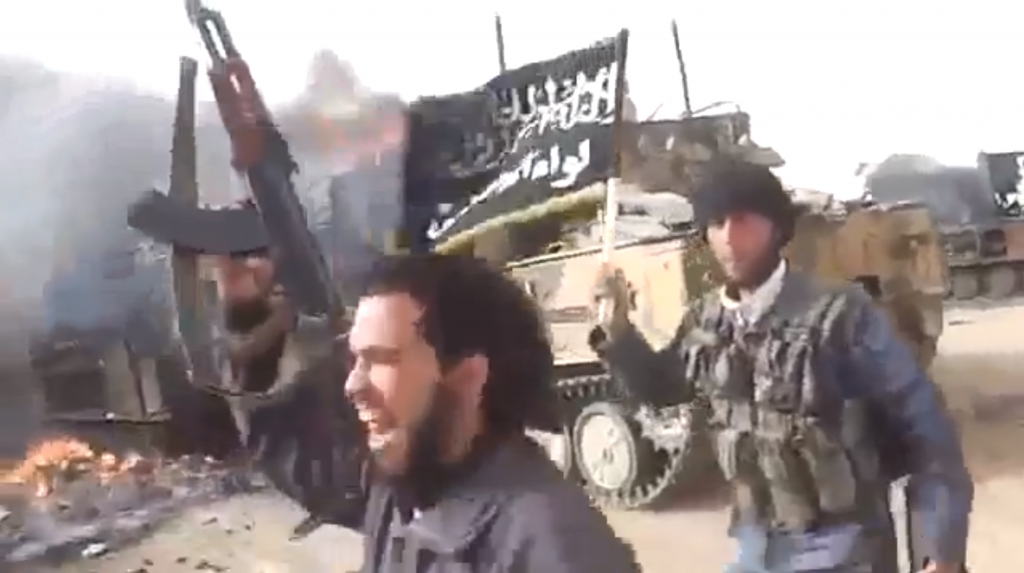 “The Jewish community received a measure of comfort by President Sarkozy and the French Authorities actions in handling this tragic massacre,” Kantor said. “That they have spared no efforts to find and neutralize the perpetrator and that the election campaign has been put on hold is a testament to the depth of feeling that has developed after the shooting,” he added.

He urged European leaders “to take further steps, legal and other, to fight the phenomenon that spawned the terrorist’s extremist, dangerous ideology.”

“I look to France to lead pan-European actions to strengthen legislation, toughen enforcement and heighten intelligence activities to prevent such terror atrocities aimed at the Jewish communities, and others, in Europe,” Kantor said.

“It is time to act forcefully against the enticement that encourages such activity. I urge the EU, European states and all the relevant agencies to allocate resources and take forceful actions to fight against these phenomena,” he added.

Kantor continued, “The greatest tribute that can be made for the victims and their families is to significantly toughen measures against anti-Semitism and other hate crimes. Authorities need to be given greater powers to act against any form of hate and intolerance.”.