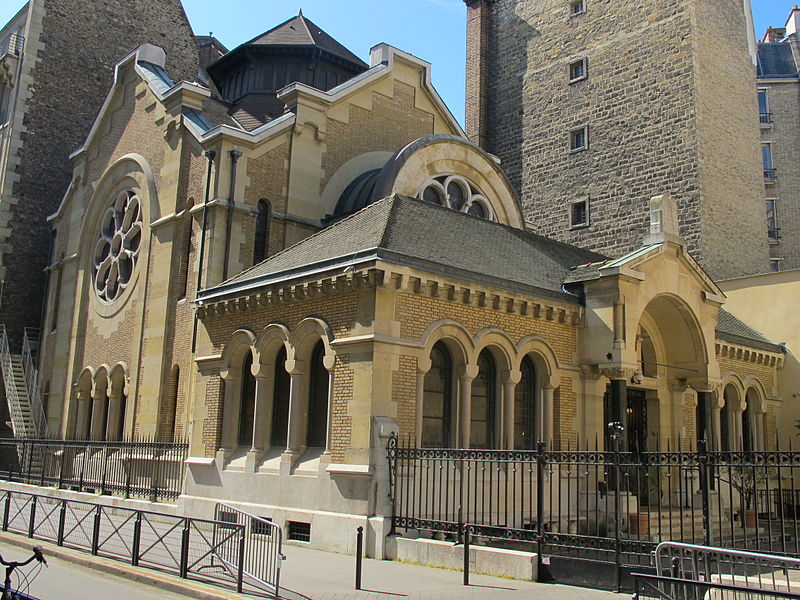 80 Jewish and Muslim religious leaders from 18 European countries, will gather this week in Paris to discuss mutual issues of concern, especially the escalating assault on religious practices in Europe.

The “Second Gathering of European Jewish and Muslim Leaders,” will be hosted by the European Jewish Congress (EJC) in cooperation with the Foundation for Ethnic Understanding and the Great Mosque of Paris.

The two-day event on Tuesday and Wednesay will also be an opportunity for lay and religious leaders to discuss various issues such as Muslim-Jewish cooperation, fighting anti-Semitism and anti-Muslim bigotry and discuss effective strategies for combating extremism through mutual solidarity.

Recent attempts to proscribe circumcision and religious slaughter are part of a growing assault on religion on the continent, Moshe Kantor, President of the European Jewish Congress, will tell the participants.

“The recent attacks against our religious practices in Europe are an assault on all people of faith and they are indeed an attack on freedom of expression, the very basis for a free, democratic and tolerant European society.”

“Yesterday it was Jews, today it is Muslims and tomorrow it could be Christians.”

“We, European citizens, Muslims and Jews, stand together and say to our opponents that you will not be able to change our culture, our traditions and our religion. We are of course ready for compromise and dialogue with the governments and leadership of Europe. The Dutch model where the government and the communities sat and discussed until a compromise was reached is a positive model that I hope will be replicated in every country of good will,” says Kantor.

Recent attacks against Jews and Muslims in Europe will also be addressed and the role community leaders can play.

“When an attack is launched against a mosque or a synagogue, against Muslim or a Jew, like in Berlin in recent days, it is the responsibility of all of us to stand up and make loud our protest,” Kantor will say.