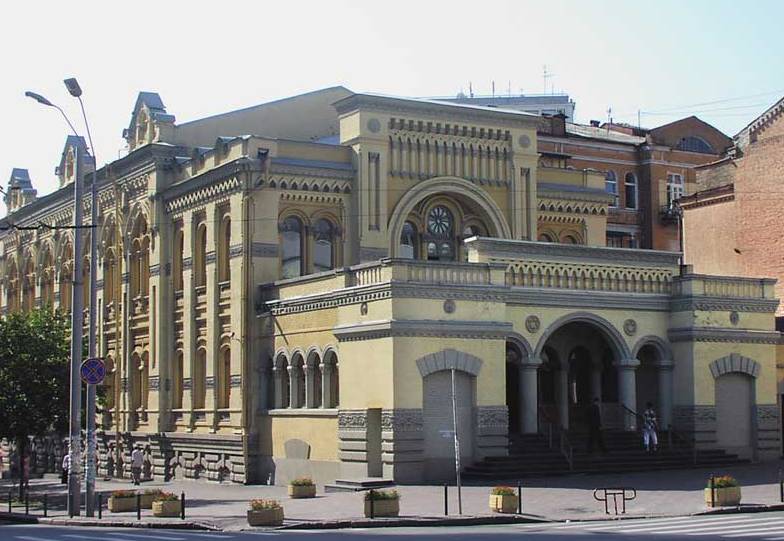 European Jewish Congress President Dr. Moshe Kantor has called on Ukrainian officials to do everything necessary to hunt down suspected neo-Nazis who attacked Jewish man leaving a synagogue in Kiev on Saturday.

“We are confident that the Ukrainian authorities will act swiftly against the perpetrators of this hate crime and will bring them to swift justice.” Kantor said.

A 25-year-old man was brutally assaulted shortly after leaving the synagogue on Saturday, and was found on Sunday night, suffering from serious head injuries after he was brutally beaten in a known neo-Nazi area. He is in critical condition.

“This attempted murder by neo-Nazis in Kiev, just weeks after the Islamist murders in Toulouse, by groups who have nothing in common except for a visceral hatred of Jews, is phenomenon that European leaders have to stamp out now.” Kantor said.

“We call on European leaders to act swiftly to strengthen legislation, bolster education and increase intelligence sharing to prevent what could become a tsunami of hate and violence against the Jews of Europe.”>/p>