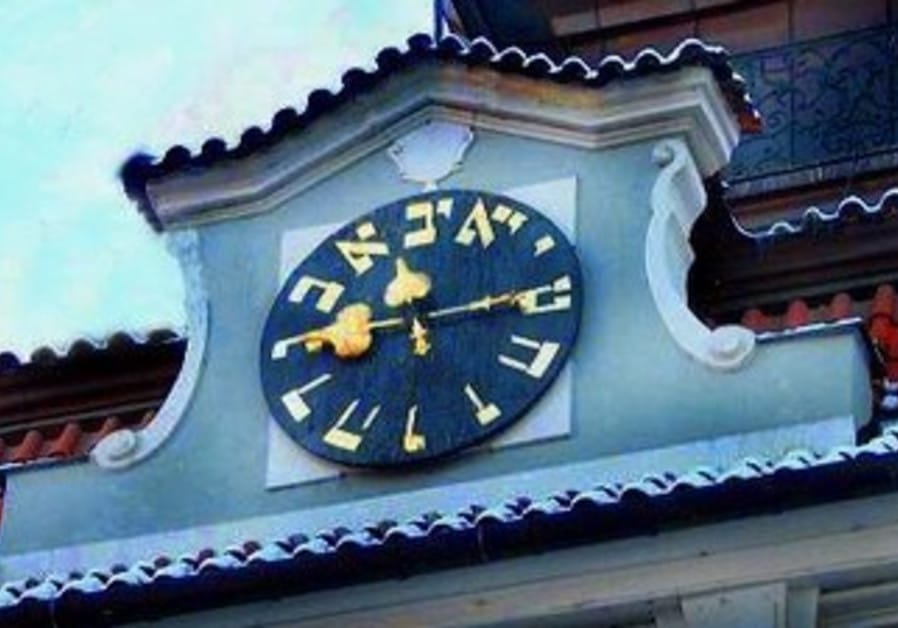 The number of violent anti-Semitic incidents around the world fell by 27 percent in 2011, according to data released on Tuesday.

The Kantor Center at Tel Aviv University counted 446 reported acts of violence, vandalism and “direct threats” around the world in its annual 2011 report in comparison to 614 the year before. The decrease was the second year in a row that the research center, which focuses on the study of European Jews, has counted fewer global anti-Semitic attacks.

The biggest drops in reported hate crimes against Jews, according to the center, were recorded in the UK, France and Canada, countries that have some of the largest Jewish communities in the world.

“The reasons for the decline in the number of major violent incidents are not clear cut,” researchers wrote. “They may include the absence of a major confrontation between Israelis and Palestinians, such as Operation Cast Lead in 2009 and the Mavi Marmara flotilla in 2010.”

Despite the “significant decline” in anti-Semitic violence, the Kantor Center chose to highlight what it called “the continuation and escalation of harassment and incitement” against Jews in its study.

Prof. Dina Porat, who heads the center, said researchers debated whether they should focus on the “good news” that fewer attacks were recorded in 2011 before releasing the report or point towards what she described as an uncomfortable living environment for Jews in Europe.

“We could come to the public and say, kinderlach, we are going the right way,” said Porat at a press conference at Tel Aviv University.

“But in the overall picture we saw another phenomenon. What we saw was not the violence of 2009, a peak year, but we estimate that the general feeling [of European Jews] is one of being insulted by the mayors in London or Malmo. Anti- Semitic expressions are not only found in fringe or radical groups but have infiltrated the mainstream and it creates an atmosphere that you cannot count.”

Earlier in the press conference, Moshe Kantor, president of the European Jewish Congress who donated the money to create the research center named after him, warned of a “tsunami of hate against Jews” if Israel were to strike Iran in a bid to stop its nuclear program.

“The Middle East conflict has been imported into Europe and serves as an excuse for anti-Semitic attacks against the Jewish citizens of Europe,” Kantor said. “This is absolutely unacceptable and should be removed at all levels, from the enforcement authorities to government officials.”