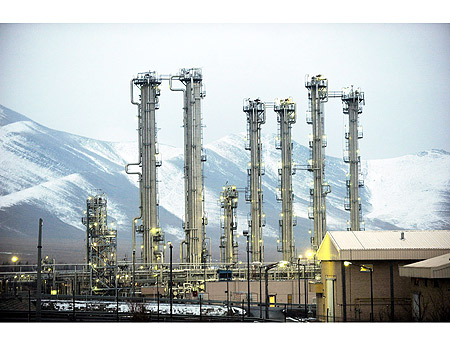 The head of a top European Jewish group says he fears a wave of violence against local communities if Israel attacks Iran.

Moshe Kantor, head of the European Jewish Congress, said he fears extremist Muslims in Europe might use an attack as a pretext, particularly in France and Great Britain.

Israeli officials have hinted in recent months that they may attack Iran if they believe the Islamic country comes close to producing a nuclear weapon.

Kantor, a Russian-Swiss businessman, spoke Wednesday during the presentation of an annual report on worldwide anti-Semitic attacks. The report said the number of attacks declined in 2011, but the individual attacks were generally more violent than previous years.