EJC President Kantor To Israeli Prime Minister Netanyahu: ‘We Stand Behind Any Decision That Protects Israel And Its People’ 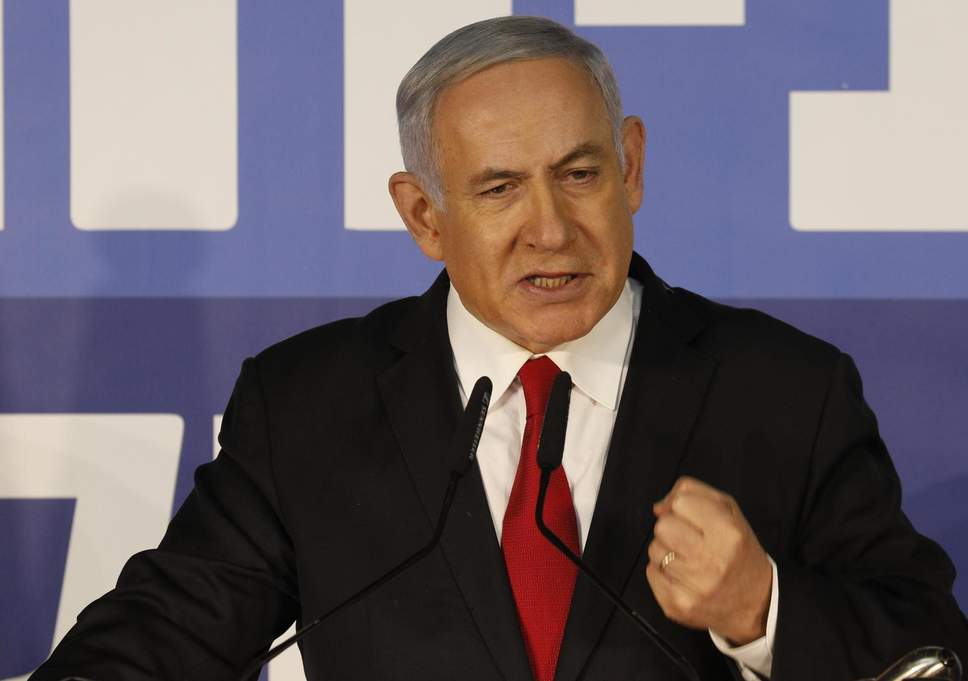 European Jewish Congress President Moshe Kantor told Israel’s Prime Minister Binyamin Netanyahu that the European Jewish leadership “stands with Israel and its people in the face of its many threats and challenges.”

“We know that the government and people of Israel face many threats, not least from the Iranian regime which is constantly and consistently calling for the demise of Israel,” Kantor told Netanyahu.

“We also know that as Prime Minister you will have to make some very difficult decisions. We want you to know that the European Jewish leadership and our communities stand behind any decision you make to ensure the safety of Israel and its people.”

Kantor also spoke about the dangers of an escalation in the Middle East which could provide an excuse for anti-Semites to attack Jews in Europe.

“We are aware that many use our support for Israel as an excuse to vent their anti-Semitism in Europe,” he told the Prime Minister. “This is unacceptable and I know that you will join us in calling on European leadership to do everything possible to safeguard European Jewry.”

“In the coming months we will be holding many meetings with European leaders to discuss our plan to implement stronger measures against rising anti-Semitism and incitement. I hope that in your meetings you will also pass along similar messages to your European interlocutors and counterparts,” Kantor added.