Anti-Semitism In Belgium: Jews Told ‘Get Off At Buchenwald’ 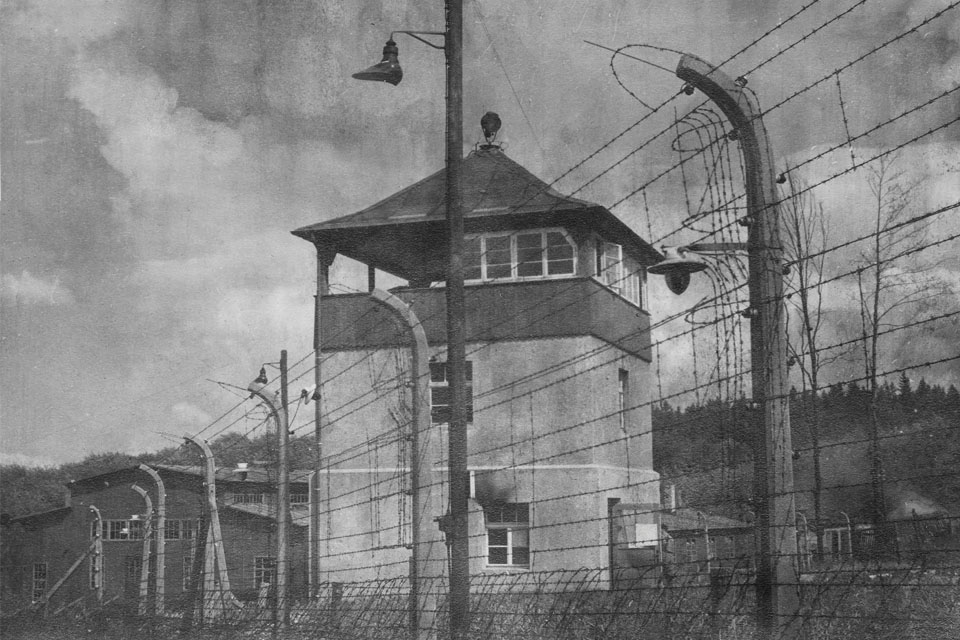 Passengers on a train in Belgium got a shock this week as the following announcement came over the speaker, “Welcome to the train to Auschwitz. The Jews are asked to get off at Buchenwald.”

More than 55,000 were murdered at the Buchenwald concentration camp during the Holocaust.

A railroad employee who heard the announcement ran to the room with the microphone, but found it empty. A short time later a second employee took to the sound system to apologize for the “unsuccessful joke.”

The Belgian national railroad, SNCB, denounced the incident, which took place on the Brussels-Namur line.

The employee has been found and fired, SNCB officials stated.

European Jewish Congress President Dr. Moshe Kantor recently warned that anti-Israel sentiment in Europe could lead to a “tsunami of hate” being unleashed against European Jews. The European Jewish Parliament has reported a “surge in anti-Semitism” as well.