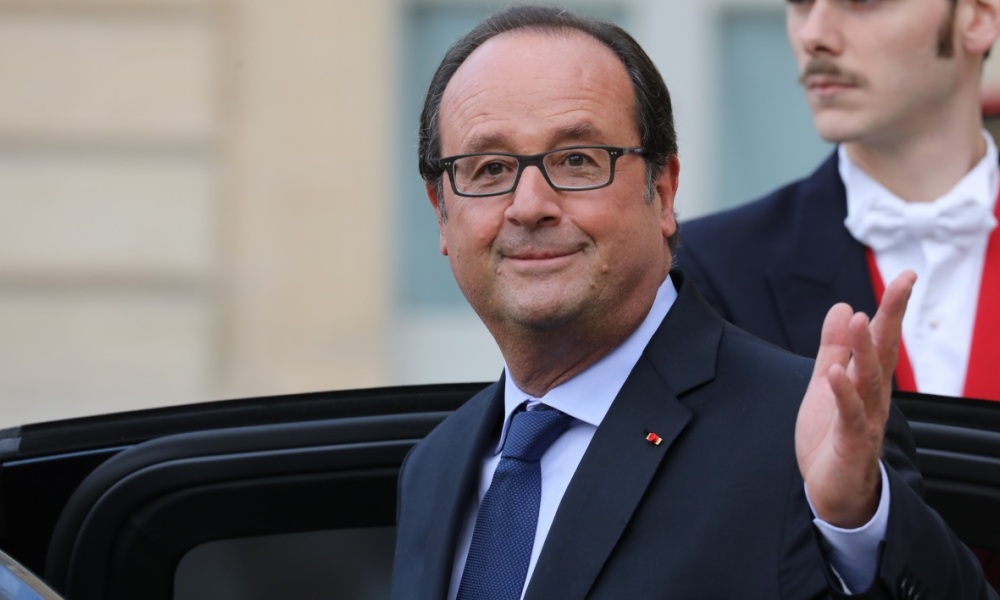 The European Jewish Congress (EJC) congratulated Francois Hollande on his success in Sunday’s French presidential elections and said that they looked forward to working with him on a variety of issues.

In a statement issued on Monday, EJC President, Moshe Kantor, stressed that a a recent meeting of an EJC delegation with Hollande “was very constructive and touched on many areas of concern to the Jewish community.”

“I believe we have a sympathetic ear in the new French leadership and we look forward to continuing this relationship with the new president,” Kantor said.

He also spoke highly of outgoing president Nicolas Sarkozy. “I would like to thank President Sarkozy for his work, not just for the French Republic, but also in his efforts towards the Jewish community.”

“I would like to reiterate our gratitude for his friendship and solidarity with the Jewish people after the recent murders in Toulouse.”

The EJC President also expressed “major concerns” over the rise of the extreme-right and neo-Nazi parties in Sunday’s elections in Greece. “We have had long-standing concerns over LAOS, however, the rise of the Golden Dawn party is a major blow for democracy and tolerance,” Kantor said.

Little more than an obscure fringe group barely a year ago, the Golden Dawn party is set to enter the Greek parliament for the first time with 8 percent of the vote in the general elections which saw the defeat of main conservative and Socialist parties over their support for austerity economic measures.

“Golden Dawn is a party that does not even hide its Nazi tendencies and is the type of group that used to only appear on the extreme-margins of European society. We hope that this party will be ostracized and will not be included in the coalition government,” the EJC President said.

“The fact that they have now gained a semblance of support and power should rock Europe to its foundations and force European leaders to rethink their priorities. During the last few years, the European leadership has been understandably engrossed in fending off economic woes, and has largely ignored the loosening of tolerance and the emergence of hate by those who have taken advantage of the financial situation to attain power.”

The head of the Jewish community in Athens, Benjamin Albalas, told The Jerusalem Post that the Golden Dawn’s victory “is an insult not just to the Jewish people but to the country as a whole. Golden Dawn is not only Right or Extreme Right but a neo-nazi party. It’s a shame to permit this bunch of people to become members of parliament.”

The other extreme-right party in the country which is excpected to return to parliament is LAOS, whose founder, Georgios Karatzaferis, has repeatedly made anti-Semitic comments.