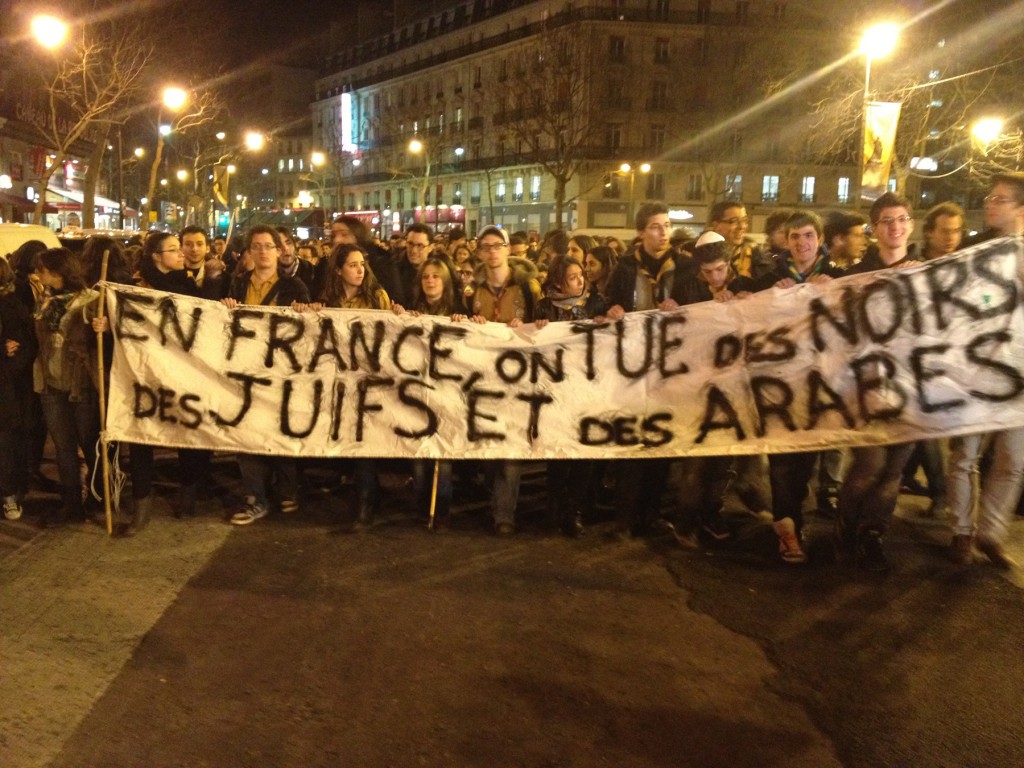 The European Jewish Congress (EJC) has called on European Imams and Muslim leaders to unequivocally condemn the recent attack on three clearly identifiable Jews by 10 people in southeast France in what the French Interior Ministry is calling an anti-Semitic attack.

Dr. Moshe Kantor, President of the EJC, has identified radical incitement to hatred as part of the underlying reasons for the recent growing spate of attacks against Jews in Europe.

“Unfortunately, there are mosques and Muslim centers in Europe where people are taught that Jews are the enemy and they should be attacked,” Kantor said. “There is mounting documented evidence of this and in addition to calling on the law enforcement agencies to clamp down on incitement we are also calling on Imams and Muslim leaders to become part of the solution and unequivocally condemn attacks against their fellow European citizens.”

The attack on Saturday in Villeurbanne, near Lyon, comes only a few months after the murders in Toulouse and many other attacks against Jews around Europe, such as in Malmo, Belgium and Manchester.

“I have frequent meetings and ongoing deliberations with European political leaders to discuss enforcement of existing laws and other legal issues relating to anti-Semitic attacks, but I would also welcome the opportunity to meet with my counterparts in the European Muslim community to discuss how to combat hatred, intolerance and incitement so Jews can feel safe again in various cities and towns across the continent,” Kantor said. “It is in all of our interests that outside conflicts are not imported to the European continent and used as an excuse for anti-Semitic attacks.”