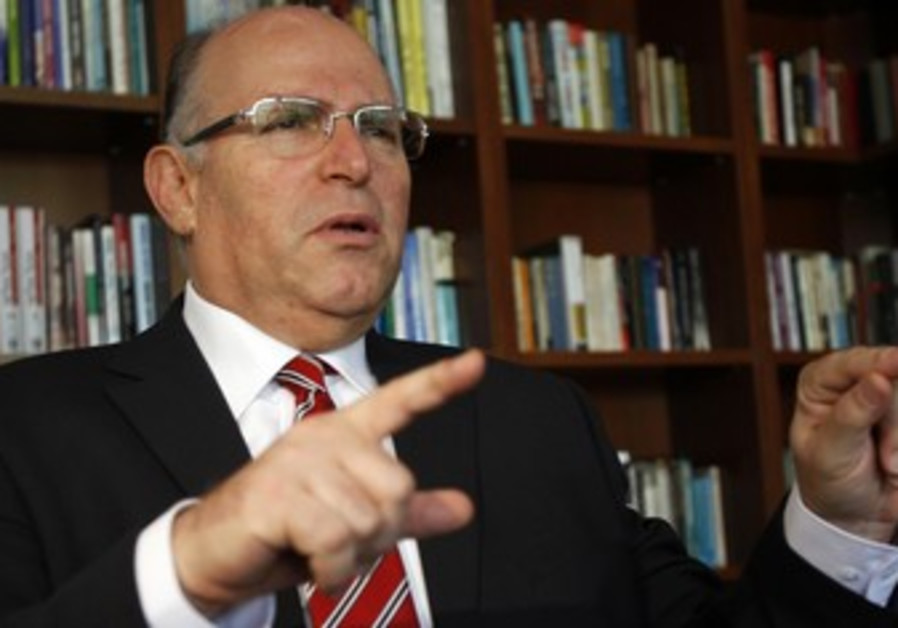 Speaking on the sidelines of the fifth International Luxembourg Forum on Preventing Nuclear Catastrophe, which was attended by security experts from around the world, Arad said, “The Iranians want to get rid of sanctions against them, and the international community wants Iran to cease its nuclear program.”

Describing the current situation as a “collision path,” Arad said “both sides have advanced. Iran advanced its nuclear program, and the international community has increased sanctions.”

Arad, of the Institute for Policy and Strategy at the Lauder School of Government at the IDC, added that the next step in the ongoing struggle between the two camps depended on their “level of determination” to stick to their guns.

He pointed out that Israel’s expectations were the same as those of the UN Security Council, which has called for a total freezing of Iranian uranium enrichment activities, unlike some propositions being raised by P5 + 1 negotiators, who have reportedly suggested that Iran could continue to enrich uranium to a low level under an agreement.

Earlier, the president of the Luxembourg Forum, Viatcheslav (Moshe) Kantor, who is also president of the European Jewish Congress, kicked off the conference by sounding the alarm over Iran’s ongoing enrichment activities.

During his address, Kantor told senior delegates from Russia, the US, Germany, and other countries that Tehran has “tripled its enriched uranium output,” and slammed “fruitless negotiations” that have failed to stop Iran’s nuclear advancement.

He called on the international community to toughen sanctions if Iran maintains its current course, saying, “Iran has reached the red line.” Ultimately, an economic blockade against Iran might be required, he added.

Rolf Nikel, the German Commissioner of the Federal Government for Disarmament and Arms Control, said he and five other countries that are negotiating with Iran would have to “keep up the option of further sanctions if they become necessary” ahead of a third round of talks in Moscow in mid-June.