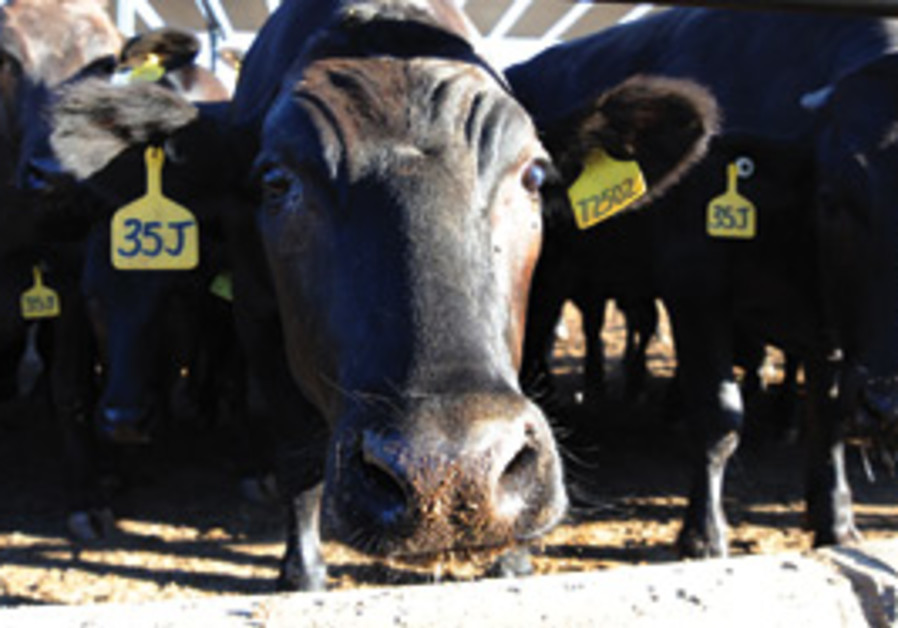 The European Jewish Congress (EJC) welcomed the ratification by the Dutch Senate of the agreement reached between the Dutch government and the Jewish and Muslim communities in Holland to protect religious freedom for kosher and halal slaughter while improving animal welfare.

“This is a momentous agreement and we hope this will serve as a paradigm and precedent for all countries in Europe and the European Union,” Moshe Kantor, President of the European Jewish Congress, said.

“This is a good compromise that allows freedom of religion as enshrined in the European Charter of Fundamental Rights and takes into consideration animal welfare which Jewish law sees as a priority.”

Strictly observant Muslims and Jews believe they can only eat meat from animals which have been slaughtered according to strict rules. For instance, the animals cannot be stunned prior to the slaughter, and they must be killed by having their neck cut with a knife. Defenders of animal rights believe animals slaughtered in this way suffer unduly.

Last year, the Dutch Lower House approved a ban on ritual slaughter of animals introduced by the Animal Rights Party (PvdD). However, after much debate and lobbying by groups, including the European Jewish Congress, together with the Organisation of Jewish Communities in The Netherlands and Shechita UK, the Dutch Upper House, the Senate, rejected the proposed bill.

After the bill was defeated, Dutch Deputy Minister for Agriculture and Environment Henk Bleker presented a compromise which led to the agreement signed last week and ratified today.

“We cannot rest on our laurels as all the time there are others who seek to harm our religious practices,” Kantor said.

“However, we express our gratitude to the Dutch Government for demonstrating that a compromise can be found which takes into account many different viewpoints and we hope that this agreement will put an end to those who seek to curtail human rights.”

“While the Jewish community is happy about the result, the Dutch sense of compromise and tolerance is the true victor in this episode,” he said.”