Anti-Semitic Violence Down 27%, But Harassment Is On The Rise 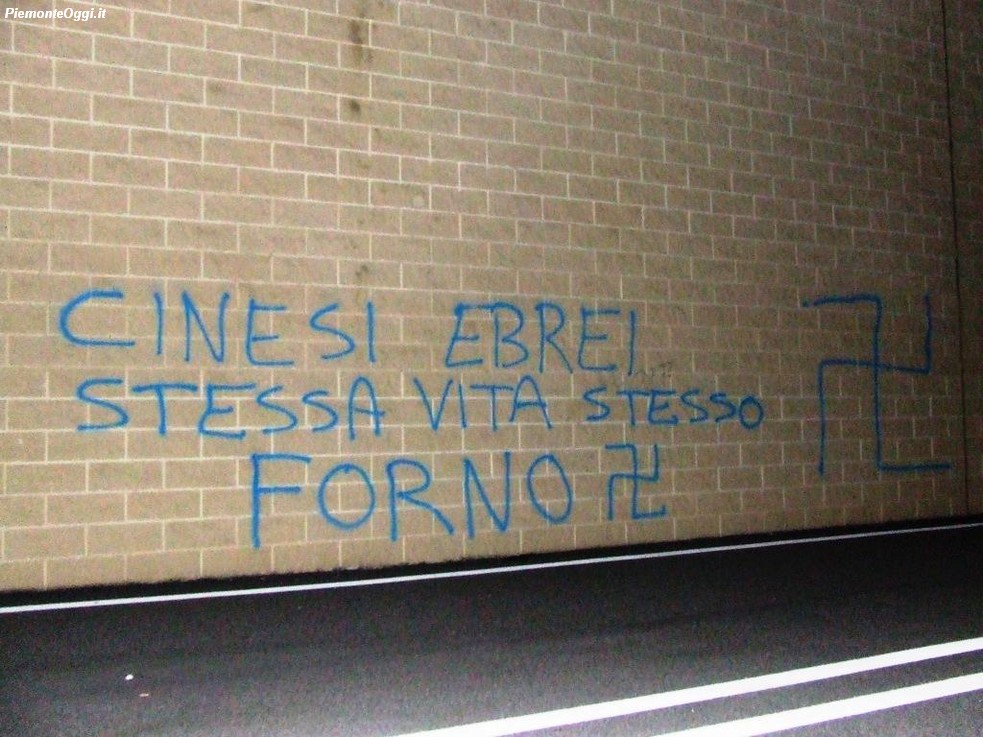 Though 2011 saw a significant decline in major acts of violence against the Jewish population world-wide, anti-Semitic harassment and incitement, including verbal threats, insults, and abusive behavior, have escalated, according to this year’s Antisemitism Worldwide General Analysis, a publication of Tel Aviv University’s Kantor Center for the Study of Contemporary European Jewry. The yearly report is based on the Center’s Moshe Kantor Database for the Study of Contemporary Antisemitism and Racism.

Incidences of major violence, including the use of weapons, vandalism, and direct threats, fell by 27 percent compared to the previous year. Most of the decline was noted in the UK, France, and Canada, where there are large Jewish communities. But Prof. Dina Porat, Head of the Kantor Center, warns that daily harassment, especially against those who can be visibly identified as Jews, is growing. Some of the most notable cases in 2011 and 2012 involved public figures such as former London Mayor Ken Livingstone and Dior fashion designer John Galliano.

“Children, students, and people who are walking in the streets are being insulted and attacked,” she says. “Taboos that existed after the Second World War don’t exist anymore — we live in a society and culture where more such things are admissible. Insults and threats are expressed in the media and all cultural channels.” And it’s not just incitement against the Jews, notes Prof. Porat, citing other minority groups such as Roma as victims of discrimination.

According to Prof. Porat, the decline in violent acts can be attributed to a wide variety of factors, including an increase in monitoring and security in Jewish communities. World events can also be influential, and in 2011, there was an absence of a major confrontation between Israelis and Palestinians, which typically leads to violence world-wide. Operation Cast Lead in 2009 and the 2010 Marmara flotilla are believed to have sparked action against the Jews in those years. In addition, much of the far-right violence activity in 2011 was directed against immigrant minorities such as Muslims, Roma, East Africans, and others.

But non-violent harassment is becoming more commonplace than ever before. Using the Internet as a tool, websites, blogs, and social networks are increasingly used to distribute anti-Semitic messages around the world. Other possibilities for the increase in harrassment could include radicalization among immigrant Muslim youth and escalating animosity due to the economic crisis, the report says.

The researchers of the Kantor Center find that anti-Semitism and anti-Israeli sentiment are directly linked. Boycott campaigns and depictions of Israel as an “evil entity” are intertwined with levels of anti-Semitic harassment. Israelis and Jews alike are being accused of crimes such as holding global power, controlling the world economy, and conspiring to advance Israel’s interests.

“In many anti-Semitic circles, Jews and Israel are one identity. Jews are depicted as supporters of Israel, and so when Israel is negatively regarded, than the Jews are as well. One depends on the other, and the intensity of anti-Israel expression has worryingly increased,” says Prof. Porat.

The Kantor Center, inaugurated two years ago, is the only academic research center that collects data on anti-Semitic incidents world-wide. Its aim is to provide a balanced and realistic portrait of the challenges facing modern Jewry through information collected from Jewish communities and other organizations around the globe. Examining incidents and determining whether or not they can be classified as “anti-Semitic” in nature is a “matter that demands a lot of caution and proportion,” Prof. Porat says.

The Center’s areas of expertise include demography of European Jewry, questions of European Jewish identity, and legislation against discrimination on a racial basis. The Center recently launched a massive project, supported by UNESCO, to collect all such legislation and articles from constitutions in Europe, the Americas, Africa, Australia, and Asia.

The report is available in PDF format here.