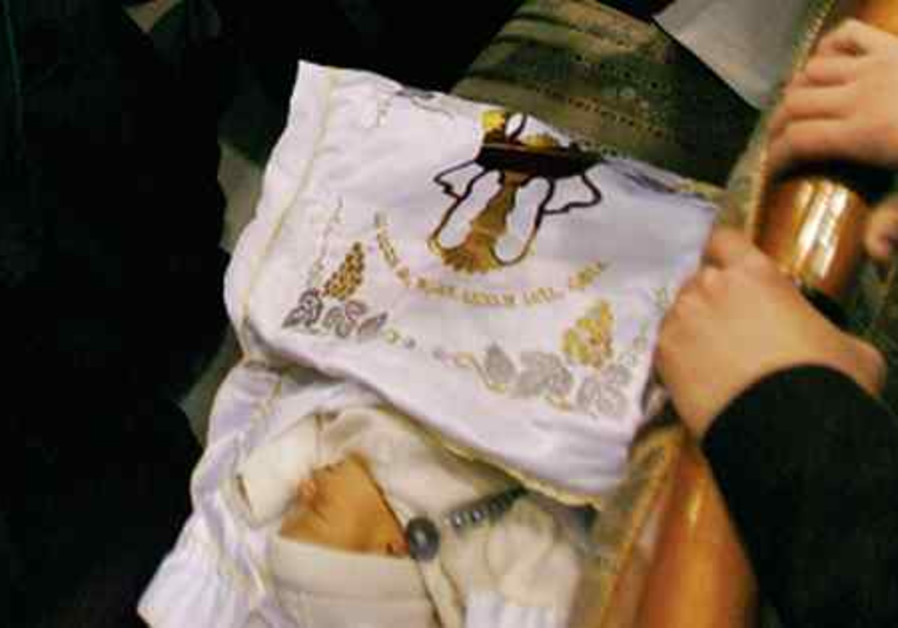 Jewish groups and Israeli politicians on Wednesday lashed out at German authorities after Bavarian prosecutors filed criminal charges against Rabbi David Goldberg for performing a circumcision.

The rabbi has been slapped with charges of committing bodily harm, in the first known case to arise from an anti-circumcision ruling in May.

“It has been many decades since a Jew was charged for practicing Judaism openly and is reminiscent of far darker times. We hope that in Germany, of all places, the authorities would remain far more sensitive to this issue,” he added.

Circumcision is one of the pillars of Judaism, said Chairman of the Knesset Immigration, Absorption and Diaspora Affairs Committee Danny Danon, in response to the German indictment.

“We must not allow the limitation of Judaism in the world, and certainly not in Germany,” said Danon, who urged Prime Minister Binyamin Netanyahu and Foreign Minister Avigdor Liberman to stop “the disturbing trend” in Germany.

Meanwhile the Anti-Defamation League issued a call to Bavarian authorities “to remain committed to their pledge that the government will not press charges against rabbis who practice ritual circumcision on infant boys in keeping with Jewish tradition.”