German Rabbi Hit With Criminal Charges For Performing A Circumcision 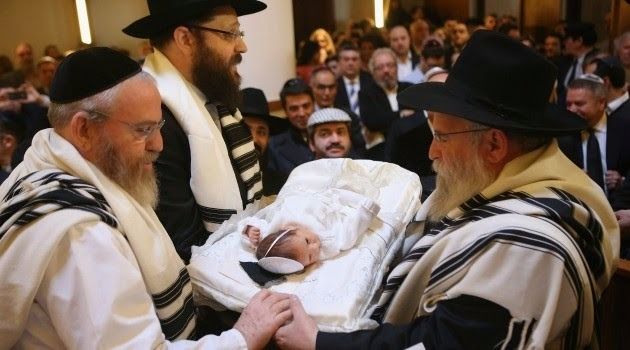 Jewish leaders are decrying charges against a German rabbi for performing a circumcision, contending his case is reminiscent of “darker times” in that country, The Jerusalem Post reported Wednesday.

The criminal case against Rabbi David Goldberg is apparently the first to arise from a German district court’s ruling that circumcising an infant for non-medical reasons is a form of assault.

“It has been many decades since a Jew was charged for practicing Judaism openly and is reminiscent of far darker times,” European Jewish Congress President Moshe Kantor reportedly said. “We hope that in Germany, of all places the authorities would remain far more sensitive to this issue.”