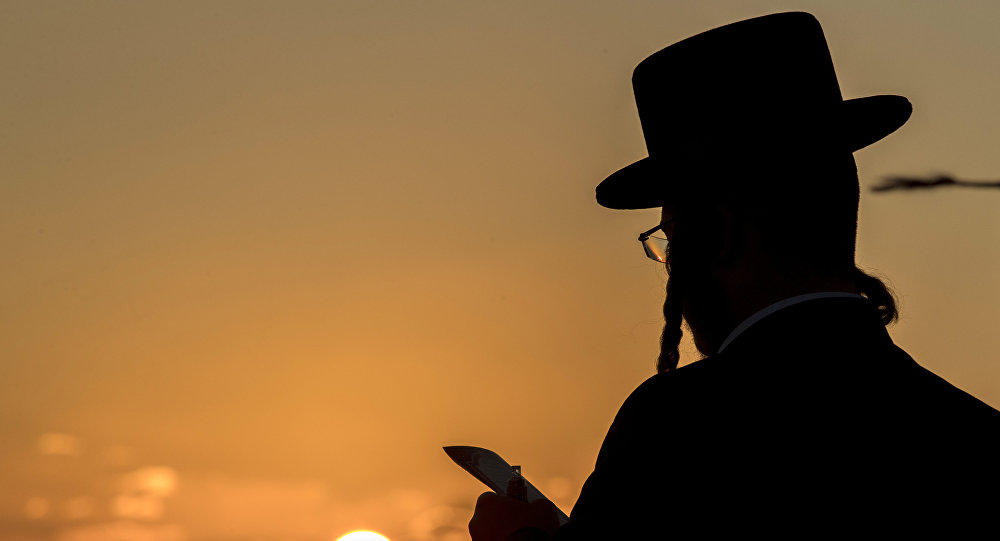 A clearly recognizable Jew, wearing a yarmulka, and his 6-year-old daughter, were attacked Tuesday night by four suspected Arab youths, according to a report published Wednesday by the German-language Juedische Allgemeine (Jewish News) weekly.

According to the report, the 53-year-old rabbi was beaten on the head after being asked whether he was a Jew. The attackers shouted anti-Semitic epithets and insults about the rabbi’s mother while beating the rabbi. They also also reportedly threatened to kill his small daughter.

The rabbi’s injuries were severe enough to require outpatient treatment at a local hospital.

The attack has been classified as a hate crime by Berlin police. Berlin Mayor Klaus Wowereit condemned the attack saying, “Berlin is an international city in which intolerance, xenophobia and anti-Semitism are not tolerated. Police will make every effort to find and arrest the perpetrators.”

“After the murders in Toulouse we expected one of two things to happen. On the one hand it could have sent shock waves across Europe that there is a massive problem and it has to be dealt with, leading to a lessoning of these types of attacks,” Kantor said. “The other option was that the reaction would be meager and it would send a message to extremists that life continues as normal.

“Unfortunately, the second option seems to have prevailed. Life goes on in Europe after such events as the Toulouse murders, but for the Jewish community life does not return to normal. The murders created a gaping wound in our communal psyche which is widened with every additional attack and the lack of a clear, concerted and institutional response means that it will not heal. ”

The head of the Jewish community in Germany issued a statement condemning the attack as well.

“This heinous attack on Jewish people in the middle of our capital city, appalled and shocked me deeply,” said Dieter Graumann, president of the Central Council of Jews in Germany. “This attack, however, is not only a malicious attack on the Jews in Germany. It is an attack on all of us, on our shared values ​​of tolerance and liberalism. It may not be trivialized under any circumstances.

“However,” he added, “we Jews won’t be intimidated by such callous attacks. We will continue vigorously to build our Jewish future in this country.” Graumann expressed confidence that Berlin police would soon catch the perpetrators.