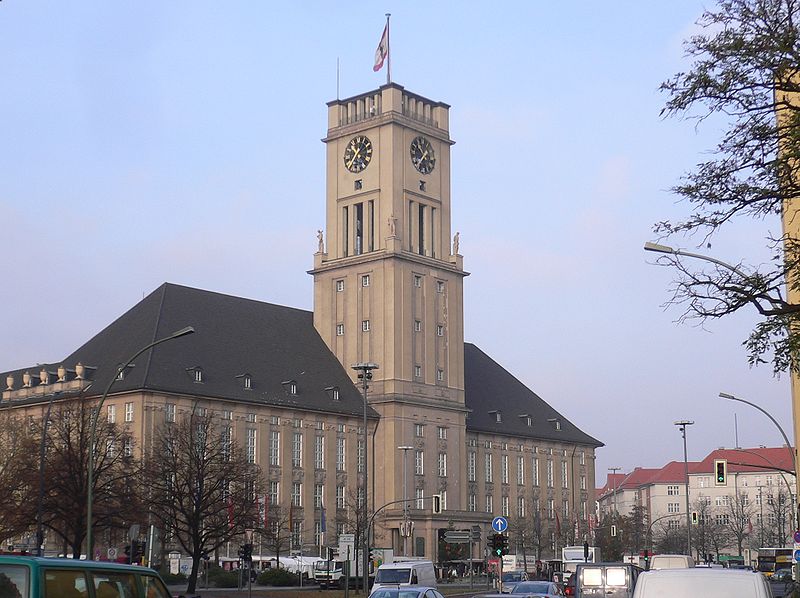 Four youths assaulted a rabbi and threatened to kill his six-year-old daughter in the Schöneberg district of Berlin this week.

According to reports, one of the four young assailants blocked the rabbi’s path while the three others stood behind him and his daughter. The man obstructing the rabbi suddenly hit the rabbi repeatedly, injuring his head.

During the assault, the youths, of Arab extraction, abused the rabbi over his Jewish faith and threatened to kill his daughter.

The rabbi, 53, was taken to hospital with head injuries.

President of the Central Council of Jews in Germany Dieter Graumann condemned the attack, saying he was “dumbfounded”.

Mr Graumann said the incident represented an “assault on our values, ones of tolerance and liberalism”.

European Jewish Congress President Dr Moshe Kantor said: “Life goes on in Europe after such events as the Toulouse murders, but for the Jewish community life does not return to normal. The murders created a wound in our communal psyche which is widened with every attack and the lack of a clear, concerted and institutional response means that it will not heal.”

Berlin Mayor Klaus Wowereit said that he denounced the “antisemitic attack in the harshest terms”.