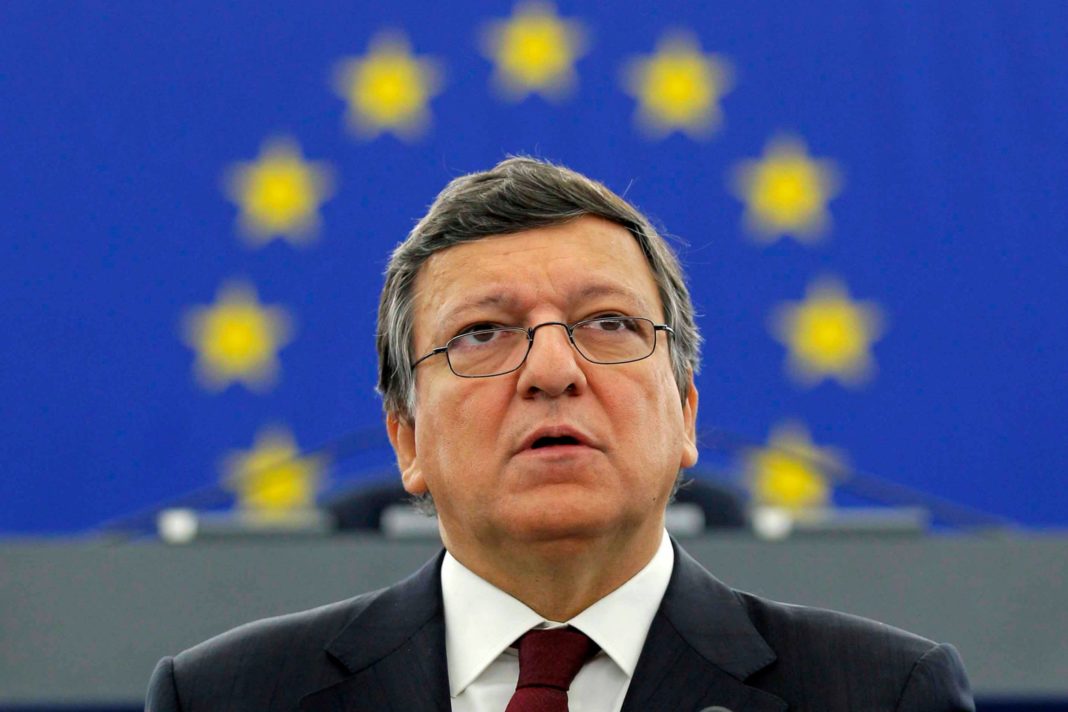 The President of the European Commission Jose Manuel Barroso warned of the rise of racism and anti-Semitism due to the economic problems in Europe, in a greeting message to the European Jewry on the occasion of Rosh Hashana, the Jewish New Year, which begins Sunday at sundown.

“At a very difficult time, both economically and socially, when some people, even within Europe, are tempted to reconnect with old demons – populism, racism and anti-Semitism -, we need more than ever to uphold, to protect and to promote together our common ideals of peace, tolerance, reconciliation and respect for human dignity,” the head of the EU’s executive branch wrote in a letter to the European Jewish Congress (EJC).

“This is the overwhelming purpose of the European Union and represents the key tenets of my political and personal philosophy,” he added.

Barroso’s letter also lays out the EU Commission President’s respect for the Jewish people and Judaism.

“I feel enormous respect for these pillars of your faith and belief and consider that Europe should be built on many of these principles: the richness of history, the weight of the past, the power of remembrance, the promise of a new start and of a better future,” he wrote.

The greeting comes a week after EJC President Moshe Kantor warned that racism and anti-Semitism were on the rise in Europe, during a gathering of European Jewish and Muslim leaders in Paris.

Kantor said that communal and religious leaders have to be part of the solution.

“We, as leaders, have the power and the responsibility to create change. In our synagogues, in our mosques, in sending the right messages,” Kantor said during the gathering. “It is the responsibility of all of us to stand up and make loud our protest.”